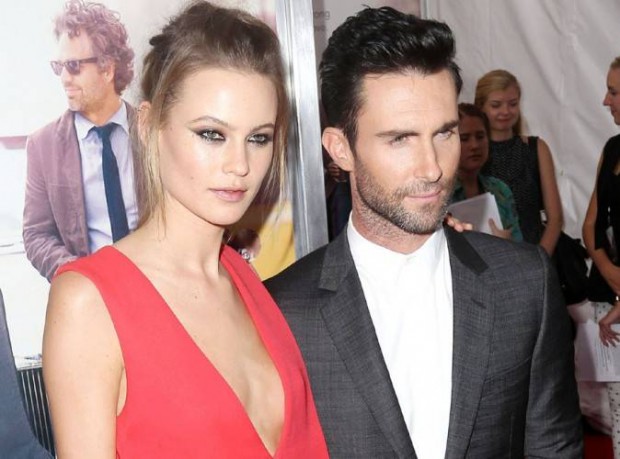 If there’s one thing that Hollywood celebrities have in common with the commoners on planet Earth is their fascination for a fabulous honeymoon. No doubt, ordinary people will find their extravagance tough, if not impossible, to emulate, but at least they can visit the very same spots to play out their own fantasies. Here’s a roundup of some of the spots that Hollywood A-listers visited on their honeymoon:

Not all Hollywood celebrities are as elusive, but after their extravagant wedding in Venice, George & Amal Clooney simply vanished off the face of the Earth. There were initial reports that the newlyweds were honeymooning in North Island, one of the most secluded spots in Seychelles, as befits a couple in search of complete privacy. However, confusion reigned with other reports surfacing that they were spending quality time together in England on their own estate. Even today, nothing concrete has surfaced as to where they actually spent their honeymoon, but you can be sure they enjoyed it!

Soon after hosting an extravagant wedding in Mexico, the sizzling couple headed off to South Africa for their honeymoon, as confirmed by the photographs they shared with the public. South Africa could be a very likely destination as it is quite close to Namibia where Prinsloo hails from. Whether it was at all their honeymoon may be doubted, but it sure looked that they had lots of fun.

Very soon after their hush-hush and romantic wedding in the rolling countryside of California, the couple proved to the world once again how much they loved the sun by going off to three different countries one after another; they were in Mexico enjoying the beach, after which, it was Costa Rica and then Brazil to top it all off. If this is the sort of life that you crave, make a good start by getting tungsten wedding bands – not only will they save you a lot of money but their tough and good looks will go down very well in the background of these really exotic places.

After a super-romantic wedding in Santa Barbara, the couple jetted off to Italy, not to just absorb the country’s compelling heritage and natural beauty, but to feast on the delectable Italian fare. If you are equally fond of pizzas and the sun-drenched Mediterranean beaches, then you could take a look at Lauren’s Instagram posts for inspiration.

If one had to suggest just one word to describe the honeymoon of the much-lauded movie and TV actress and her NBA star husband, it would surely have been ‘Epic.” After they got married, they flew off to three of the most scenic spots in the world, and for once did not forget to share their enjoyment with their followers on Instagram. Union was seen in a white bikini in the Maldives with her hubby swimming in the sea, after which, they jetted off to Tanzania for a Serengeti Desert safari. After their hectic excursion, they chose to cool off on the exotic beaches of the sunny Seychelles.

After their expectedly lavish Italian wedding, the celebrity couple headed to Castlemartyr Resort, a countryside retreat in Cork – a destination you would not have normally associated with this flamboyant couple. The couple apparently had a great time going around exploring the Ballyhoura Mountains, picnicking, and even watching movies.