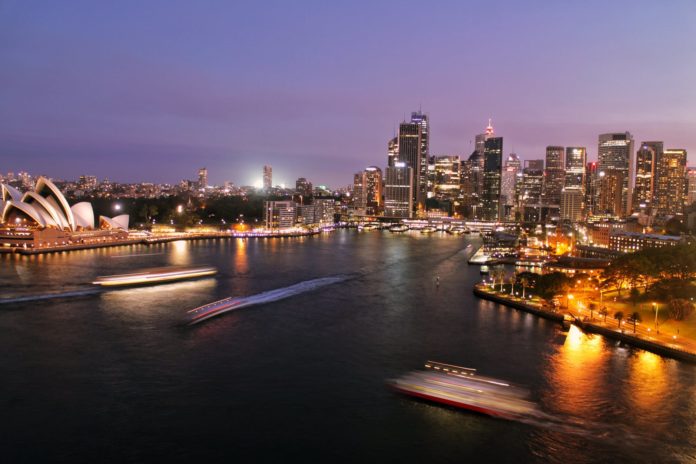 The Australia’s Digital Divide | The digital divide — according to Oxford Languages, this term refers to the gap between those with ready access to computers and the internet, and – as you can guess – those who do not. The latter group is often at a disadvantage because they can’t readily go online to get information or learn skills, among other things.

This disadvantage has become more pronounced thanks to the COVID-19 pandemic. Many countries, including Australia, went through at least one lockdown. With people staying home as much as possible, both work and studies had to be moved online. Unfortunately for some families, their biggest problem wasn’t finding the best NBN provider, but how to get reliable access to the internet in the first place.

The Australian Digital Inclusion Index, or ADII, has been used as a way to measure the country’s online participation since 2016, in order to see what needs to be done to lessen this gap. It looks at three key components of digital inclusion, namely access, affordability, and digital ability.

To understand how those three affect a person’s digital inclusion, let’s take a look at each of the components in turn.

As you can tell, access is simply how easy it is for someone to access the internet. This can be affected by three factors: internet access, or how often they can access the internet and how many access points they have; internet technology, or the devices used such as computers, mobile phones, and broadband; and internet data allowance, whether through mobile or fixed internet.

Like access, affordability is easy enough to understand, but it’s not just how much monthly plans cost in comparison to each other. This component is affected by both relative expenditure – the share of household income that’s spent on internet access – and the value of expenditure – total internet data allowance per dollar spent.

In some cases, these expenditures can be handled reasonably well. However, since the COVID-19 pandemic led to a significant number of people losing their jobs, household spending had to be cut somewhere, and for some families, that ‘somewhere’ was in internet access.

This component looks at a person’s basic online skills, such as mobile browsing, online banking and shopping; activities such as communication, transactions, and information gathering; and attitudes, which includes control, learning, and confidence.

Given all that, it stands to reason that those who are younger or more able to learn – or else find learning something new easy – are more digitally able. Meanwhile, those who have difficulties wrapping their heads around online activities are less able.

Is the Divide Still There?

Sadly, yes. According to the key findings of the ADII 2020, digital inclusion in Australia is increasing, but only slowly.

While internet infrastructure is more readily available today, 2.5 million Australians are still largely offline. Australians aged 65 and up are also largely digitally excluded, since they usually live alone and can’t navigate online activities as easily. Finally – and perhaps most importantly – affordability is still the biggest obstacle to digital inclusion in Australia.

Savage 308 Rifles – Are They a Good Choice For Hunting Deer?