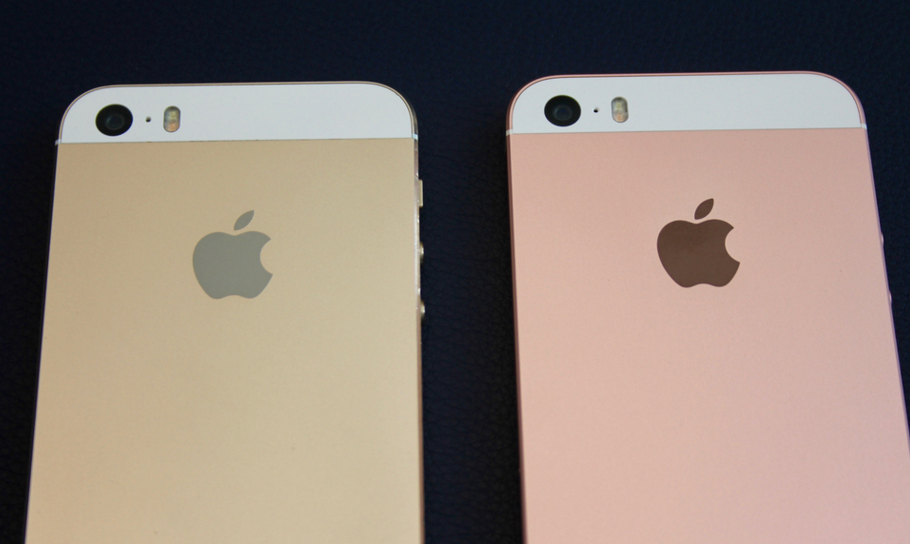 No doubt the new four-inch screen iPhone SE is bursting with features. From A9 processor to 12- megapixel camera to a Touch ID, iPhone SE apes everything that iPhone 6S and 6S offers, except the 3D feature. What’s more it’s available in rose gold color as well.

Given that it had got everything right in terms of features (well, almost), in all probability, the phone should have turned out to be an enormous volume grosser for the company, but then it got his pricing strategy wrong.

Despite being packed with some of the most awesome features, the iPhone SE’s pricing, at Rs.39,000 (about $600), is apparently not matching the Indian expectations. Indeed, the latest iPhone was launched by Apple with its eyes on the emerging  markets like India. In fact, in a statement issued by Chief Executive Tim Cook,  India, supposedly, is one of Apple’s key growth areas for the next decade. If that was the case, the phone should have been  smarter priced, say around Rs. 22,000, say Indian retailers while speaking to one of the leading English dailies.

By the way, the same phone is available for $399 (Rs.27,500) in the U.S, while in France and Germany, it’s available for $549 (including VAT). For the uninitiated, In India Apple launches every model for a heavy premium, so the drastic price difference.

Going by the lackluster performance of the 16GB iPhone SE, it’s been predicted that the upcoming variant, the 64 GB, would face the similar consequences if it arrives in India.  The price of 64GB variant is  $499 (Rs 34,000) in the U.S., Apple is yet to make its announcement of this phone in India.

If the demand for iPhone SE doesn’t pick up in the coming days, not surprisingly, it may witness the same fate as the earlier iPhone 5c model – a disaster in India and several other foreign countries, courtesy its incorrect pricing strategy.

Sure enough, the 3D  Touch is missing.  Its inclusion, however, wouldn’t have made much difference in the Indian market though.  But, we never know, how Europe and Japan would have reacted to the 3D inclusion.

Apple, it seems, launched this power-packed smaller version based on feedbacks as well as anecdotal evidence and analytics that people want smaller phones. But then, just like Americans, even the Indians have a penchant for big handsets and tend to go for larger screens and Phablets. So, if the latest iPhone 6s is available at a market price of Rs. 43,000- 44,000, with 4.7 inch screen, and some great competitive features, then it goes without saying, where the interest of the Indian audience lies.  If not iPhone 6s, they’d prefer the 4-inch 16GB  5S, which is available far more competitive rates, around Rs.18,000.

As guessed, the only way to right this wrong is to bring down the price of iPhone SE considerably.  Is there any other way out? I don’t think so.  If they don’t, its competitiors the LG and Samsung,  known to offer better-value-for-money products will have the last laugh.

Jini Maxin writes for OpenXcell – Mobile App Development Company that offers mobile app development services across the globe. A voracious reader who pours all her learning into producing well-researched and data-driven posts. For her latest posts follow OpenXcell’s Twitter page.

A Guide to the Best Pre-workout Supplements

Tips in Caring for an Elderly Parent at Home