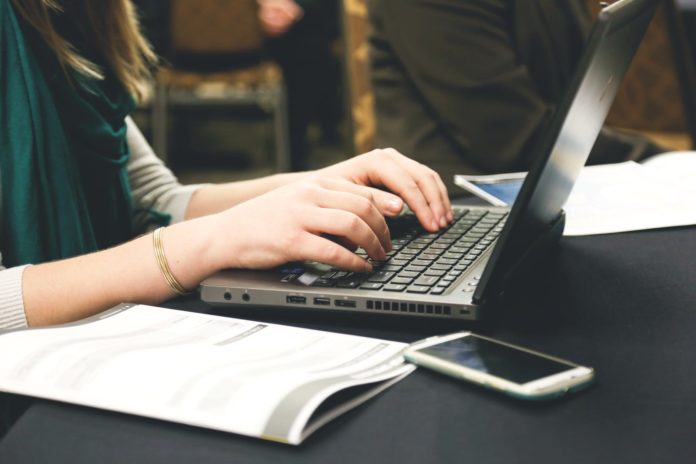 Journalism has never been an easy career. Between the pressures to constantly search out new stories and the dangers that can come with revealing secrets that powerful people might prefer to keep hidden, the life of journalists is a constant balancing act. And as the evidence shows, the stresses and challenges of the job can pose a major risk to the mental health of those who practice it.

But the 21st century has brought new challenges to the profession, ones that couldn’t have been imagined by previous generations. Because so much of our communication now takes through digital networks that are rife with surveillance and spying, both from government agencies and cyber criminals, communicating with sources can be a risky business. And depending on where in the world you are reporting from, maintaining confidentiality can be a matter of life and death. For a growing number of journalists, the only viable solution to this problem lies in powerful encryption tools. The most sophisticated encryption now available cannot be cracked, and provides a secure end-to-end channel that journalists can use to glean and transmit sensitive information.

One of the traditional challenges of encryption for journalists has been juggling the different encryption protocols needed to communicate with people not working from the same type of encryption; another has been the difficulty of finding services that can encrypt calls and images. But with new encrypted messaging technology these barriers are disappearing. It is now possible for journalists to access all of their contacts through a single interface, regardless of which encryption is being used, which means journalists can communicate safely without compromising efficiency. And when using cutting edge software like ChatMail Secure, they can send and receive encrypted voice and image messages.

A recent WIRED story noted that in the current political climate, where corporations and governments are cracking down hard on leakers, journalists have a responsibility to use encryption not just for themselves, but their sources as well. Insiders who choose to feed sensitive information to journalists have always played an essential role in the journalistic process, but that role is under threat if sources can no longer count on journalists to take the necessary precautions to protect their identities.

Any journalist will tell you that for all the struggles of the job, there are also huge rewards: breaking a major story for the first time can be a huge rush, and in an era of fake news and political polarization, conducting deep investigations into what is really going on in business and politics can be intoxicating. Those who want to carry on the courageous legacy of the journalists of yesteryear in the 2018, however, need to be equipped with the latest tools to help them maintain their privacy and protect their sources.

Because the latest encryption technology makes it possible to communicate with sources and gather data without having to worry about who else is listening in, it lets journalists focus on their real job: shedding light on the truth.

CCTV Monitoring Services – Why You Need It Today

Why Glorious Blend Coffee is #1 For Your Coffee Business