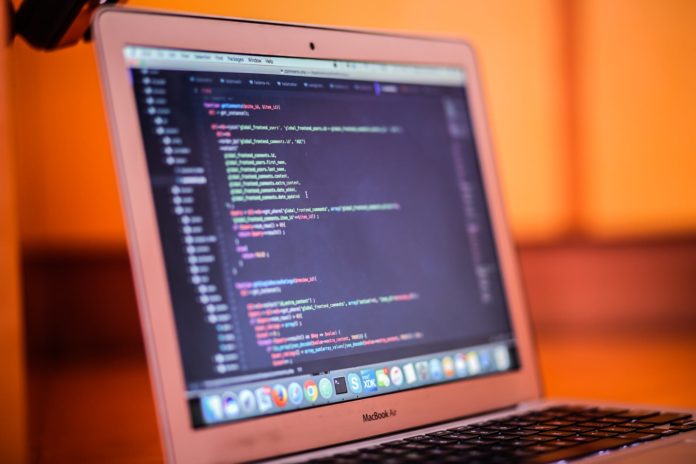 Since robots were first invented, humans have already thought about the possibility that someday, their jobs will be taken over by machines through Artificial Intelligence or AI. In the 21st century, large manufacturing plants have been using robots and machines to automate their production fully. However, employees are still working inside these plants either to supervise the operations, to do manual tasks that cannot be performed by the robot, or as someone who fixes the robots and the machines. With the advancement in technology today, experts are saying that manual jobs will be entirely entrusted to robots shortly, with more people experiencing unemployment. Robots are cheaper and require less maintenance than hiring someone to do the job.

The technology used in the creation of robots and machines have transformed through the years. They are now capable of handling complex information and can perform a variety of tasks that were not possible in the past. Because of the introduction of these highly intelligent robots, experts are saying that they can be used in the field of management to assist their human managers in keeping the workplace operations in place and do other needed tasks. Artificial intelligence has been developing rapidly in the last decade, and because of many research and study dedicated to these special kinds of machines, they managed to “evolve” quickly and are now capable of doing administrative tasks. While most people are saying that they should work in cooperation with their human managers, many business owners are thinking otherwise. They wanted to eliminate the managers and supervisors to cut down on their annual expenses. Business owners have also pointed out that they will save a lot of money if they hire machines rather than real people.

According to a recent study that was conducted by researchers, there are five ways on how managers could effectively work with an AI that can do administrative work. The first one would be leaving the entire administration of a company to an AI, relying on its decision-making skills. The AI would have the capacity to automate tasks that have been difficult for the manager to perform in the past, and because of its robotic nature, AI could be used effectively on any schedule without any conflict. AIs could also do report writing and effectively handle a document management system, and with the amazing speed of writing that they have, they could finish reports immediately. The second one would be the focus on judgment, and managers, as humans, would need to apply the second principal when managing a business. This is where empathy and considerations would be put in – characteristics that will be difficult to gauge in for the computer. The next one would be working together with the machine and considering them as colleagues. Managers across the United States would want to see AIs as a companion rather than a competition. They wanted to use their full power and abilities to succeed in their careers. Then, the next point would be using the AIs as a designer, which would help in to manage the business easier. Lastly, if AIs will be integrated into the managerial departments, managers could focus their time on developing their employees and making more networks.

Once the AIs have been deployed to do administrative tasks, managers across the country are saying that they will be able to save much of their time and they can use it to make the business grow. Business owners, on the other hand, are saying that using the AI technology on their business would save them a lot of money while at the same time, effectively running their businesses without any hassles. To summarize, AIs will transform the business industry, and they will be changing it for the better. Managers should never fear for their jobs, because AIs can work as their allies in managing and looking after the company, effectively using the system to their advantage.

What is an ancestry genetic test?