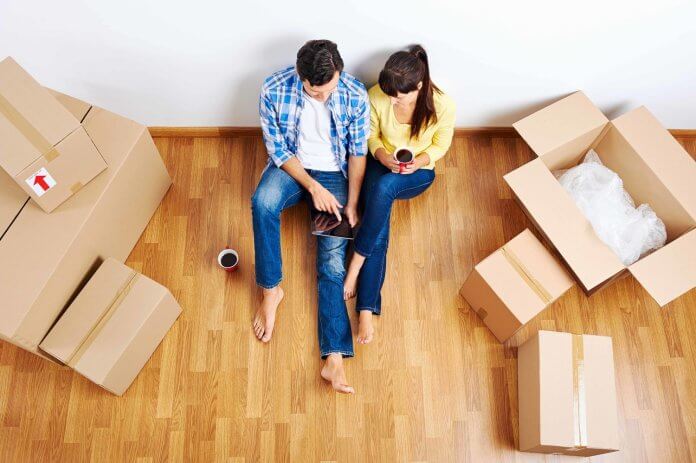 Negosentro.com | Things You Need To Know Before You Move To Melbourne, FL | Melbourne in Brevard County, Florida, is nicknamed “The Harbor City” and “The Midway City” as it is halfway between Miami and Jacksonville on the Atlantic Coast. It has a total area of 43.25 square miles with 37.54 square miles being land. Settled back in 1867, it was incorporated as a village on December 22, 1888, and consolidated with nearby Eau Gallie on July 15, 1969.

In addition to beautiful waters and beaches such as the popular Melbourne Beach, you can enjoy many other outdoor activities as there is an annual average of 2,900 hours of sunshine. Since Melbourne is right on the coast, there are nice sea breezes, average highs only hit the 90s in July, and in the winters, average highs are the 70s with lows in the 50s.

Following is just a sampling of the many places that you would enjoy visiting:

Melbourne is only an hour’s drive to two year-round rocket launch sites, the Cape Canaveral Air Force Station and the John F. Kennedy Space Center. If you are competent with the necessary skills and are job-hunting, there are plenty of IT, high-tech, defense, and aerospace companies.

You will find a quaint yet lively downtown area. It is a central business district for the Space Coast and has lots of unique shops, restaurants, bars, coffee shops, nightclubs, and more. Check out the Friday Fest, which is a large street party in downtown that is family-friendly and features music, food, drinks, vendors, and lots of fun. Get a drink at Meg O’Malley’s Irish Pub and/or the Restaurant Coaster’s Pub and Biergarten. Celebrate St. Patrick’s Day with festivities and remember that there is also an Oktoberfest.

Your ticket gets you a commemorative wine glass, a swag-filled tote bag, and a passport to record your progress as you walk along downtown and get acquainted with the merchants and their vintages, varietals, and vintners.

Located on the outer edge of downtown, this house that is over a century old has an amazing variety of meals, imported cheeses and meats, freshly-baked bread, and desserts. There is also a selection of over 700 wines, 500 beers, and 400 spirits!

That is the city’s major performing arts venue with over 2,000 seats, shows by the Brevard Symphony Orchestra, dance recitals, musicals, plays, live recreations of classic rock albums, and headliners in music and comedy.

Every fall for 15 years already, you can show off your talent as a filmmaker and get the exposure, if that is your talent and/or occupation, or you can go and see what is being accomplished by others in the community.

This draws in approximately 60,000 people and has been held for 30 years on the fourth full weekend in April. This is a chance to purchase and appreciate arts and crafts and support those local artists as well as education.

There are more than 100 animal species in their natural habitats on these 75 acres, and you can see some of them on the Treetop Trek adventure. The zoo also hosts over a dozen educational programs for children, and locals can purchase a membership for multiple visits, taking advantage of extras, and to support the continuing conservation efforts.

If your long distance moving from Suddath Melbourne in order to relocate to the beautiful Melbourne is on your agenda, especially after reading about the unique city above, Suddath is a preferred choice with its complete range of moving services. Their specialized and knowledgeable team would be happy to guide you toward choosing your new home or office, give you a free quote and an Ultimate Moving Guide, and arrange for a dedicated move coordinator who would work with you every step of the way.

Clocking in: 5 Benefits of Using a Biometric Time Clock in Your Business