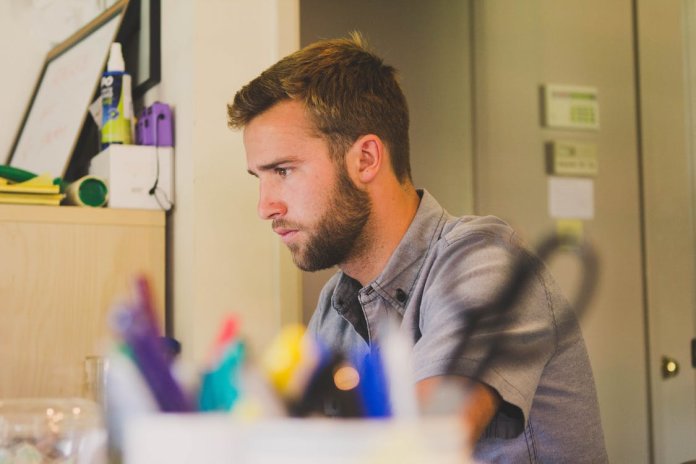 Negosentro.com | How to Build a Prototype to Effectively Sell Your Idea | Prototypes are arguably the most important part of the process to design a new product, but they can remain elusive for teams and entrepreneurs in terms of what they need versus don’t need, and how to manage expectations.

The term prototype is incredibly broad and can mean something as simple as a set of sketches to a 3D prototype created through a rapid prototyping process.

Ultimately as an entrepreneur, it’s often your prototype you’re selling, and the following are some things to keep in mind so that you create a compelling prototype that’s going to convey what you want it to.

Teams are likely going to be able to build better prototypes that convey and sell their idea if they fully understand what they’re working with and what their options are.

Then, there is an appearance model, which isn’t functional, but the dimensions and appearance are an accurate representation of what your product will look like.

How do you decide between the three?

Budget is often one of the biggest factors, as are things like deadlines.

You also have to think about what your product presentation is likely to be like, what the atmosphere will be, and who will be in the audience, even if that audience is just one person.

Sometimes prototype categories are described as low-, medium- and high-fidelity rather than working, functional, and appearance prototypes.

A low-fidelity prototype is a rough product that’s easy and fast to build as well as being inexpensive.

If you do want at a minimum a functional prototype through the use of 3D printing, you’ll likely start designing it in a 3D CAD program. This gives you the opportunity to create parts for the product from the ground up. You have to realize however that it doesn’t need to be perfect right away and there’s a lot of room for experimentation.

What Should You Achieve with a Prototype?

There are two main goals that you may have for the creation of a prototype. The first is to create something so that you can test it out and see how viable your idea is before you spend a lot of money bringing it to fruition.

If you’re building a prototype just for this reason, you can work on usability issues and find places for improvement.

If you’re instead at a point where you’re really trying to sell your idea to an outside audience, you might want to go through a few phases in the prototyping process. You may be more inclined to go through the early phases of identifying problems and then work toward fixing them and getting at least a functional prototype if you want to sell your product.

What Goes Into the Prototyping Process?

If you’re going to work with a factory, you first and foremost want them to send you a sample of their work so you can see the quality.

If you’re selling a prototype, even to investors, you want to make sure it feels high-quality, and you need a manufacturer who’s prepared to make this happen.

Don’t buy anything in large quantities or even pay for a prototype without checking on quality first.

Then, you can start thinking about tooling.

If you’re tooling something completely new, it can be tens of thousands of dollars, so you might have to wait until you secure funding.

Use As Much of Your Own Money As You Can

If you’re looking for seed funding, dig into your own pockets as much as you can during the prototyping phase. This will be important to sell investors on your idea if they see that you believe in it enough to put your own money into it.

If nothing else, use your funding to build the best possible prototype because both the prototype itself and your willingness to invest in your idea will be impressive when you’re looking for funding.

If you are able to create a functional prototype, it’s going to show your dedication and the fact that you have a vision, and you’re completely in it.

6 Ways To Surprise Your Partner In A Long Distance Relationship

The best computer for an artist

How do women behave in competitive sports?