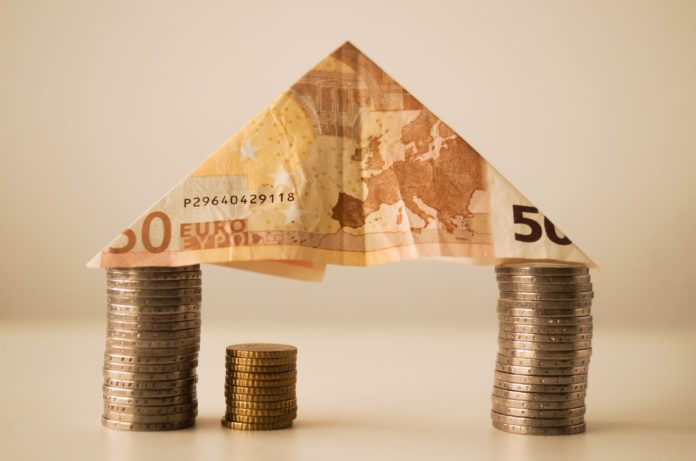 Negosentro|In just a few decades, plastic production has grown exponentially worldwide, from 1.5 million tons in 1950 to 322 million in 2015 which consequently has led to more plastic waste.  Plastic waste can be capitalized through recycling, feedstock recycling and energy recovery.  Mechanical recycling entails processing plastics into secondary raw materials or products while maintaining their chemical structure. Every time plastics are recycled, additional materials have to be added to help maintain the integrity of the result. It can only be recycled 2 or 3 times before its quality declines to the extent that it’s no longer usable Recycling Incentives.

What cannot be recycled to the required standard is broken down into monomers and other basic chemical elements (depolymerization) and these monomers are used in manufacturing new polymers in a process called feedstock recycling.Energy recovery is used for plastics that cannot be recycled to materials which can be used for manufacturing. These plastics are used to generate electricity, fuel or heat.

China’s Ban on Waste Imports and Its Consequences

China used to import large quantities of waste from the West since it wasn’t producing enough virgin plastic and needed it to meet the high demands of its manufacturing sector.  Ships would arrive with manufactured goods and return carrying plastic waste, which made it a very cost-effective strategy.  In the past decades, Western countries relied heavily on China to import vast quantities of its waste but it all came to a halt in 2017, when the National Sword Policy banned imports or materials with a high percentage of contaminant, meaning not well sorted.

After this ban policy came into effect in China, the amount of imported trash increased by 50% in Indonesia, doubled in Vietnam and grew tenfold in Vietnam, causing many environmental issues causing these neighboring countries to also set limits.  This series of events has made the need to identify solutions increasingly urgent.  The main problems when it comes to plastic recycling are the recycled product’s quality and cost relative to its unrecycled equivalent. Moreover, since plastics are easily tailored to each manufacturer’s requirements, both functional and aesthetic, the variability of the raw material further complicates the recycling process, making it expensive and impacting the finished product’s performance.

Strategies for Increasing the Rate of Recycling

The EU has already taken steps to mitigate the volume of plastic waste. In September 2018, members of the European Parliament endorsed an initiative for all plastic packaging to be made recyclable by 2030.

This could lead to better design when it comes to recyclability, but MEPs agree that there is also a need for measures to boost the market for recycled plastic.

In Belgium, the Flemish region has the highest rate of waste diversion in all of Europe. Nearly 75% of the region’s residential waste is recycled. The first Waste Decree was implemented and Flanders in 1981 and so far, all targets regarding collection and processing have been met and exceeded and more ambitious plans are formulated every four or five years.

On the 4th of March 2019, the European Commission adopted a detailed report on implementing the Circular Economy Action Plan. The Plan advocated a series of reforms regarding the lifecycle of manufactured goods and seeks to incentivize more innovative and efficient ways of both production and consumption. This circular economy model has the potential to generate new jobs, preserve increasingly diminishing resources and to reduce the impact of resource use on the environment by adding value to waste products.

When it comes to businesses, the EU’s strategy to fostering a “go green” mentality has been through hefty fines if the recycling regulations were not complied with.
The US and Australia seem to have a different approach, by offering tax breaks and recycling grants as a Recycling Incentives.

For example, the IRS gives depreciation credits for recycling as well as energy credits for the use of solar panels and fuel cells, while the Department of Energy provides grants to companies for projects that satisfy certain energy-saving guidelines or those who choose to develop new energy-saving products and methods Recycling Incentives.

The Australian Research & Development Tax Incentive seeks to stimulate innovation through a tax cut on expenses incurred during research and development and seeks to support business from various industries, including recycling and waste management Recycling Incentives.

These companies can get an additional deduction of 13.5% per year.

State Governments within Australia have also implemented policies such as banning retail plastic bags and the introduction of container deposit schemes as in Germany, but they see innovation in the recycling process as the best solution to achieving long term benefits and as a result, have implemented more incentive programs to determine companies to join national Recycling Incentives.

The EU seems to be headed in the same direction and, in the future, businesses striving to make their operations greener may qualify for a little more help Recycling Incentives.

The average European uses 16 tons of material and produces 6 tons of waste. Despite the fact that waste management keeps improving, the European economy is still losing a considerable amount of potential “secondary raw materials”. The total waste output in the EU was 2.5 billion tons in 2010 with only a small portion of 36% being recycled, the rest being landfilled or burned Recycling Incentives.

Finding ways of extracting value out of waste is a key element in developing a circular economy. The long-term goals laid out in these new European policies might be major drivers in stimulating innovation in waste management and reducing the use of landfills. Turning the waste of one company into the raw materials of another will aid in shifting to a sustainable economy in which resources are used more efficiently and this scenario further helps mitigate human health risks and environmental changes by eliminating gas emissions Recycling Incentives.

The Common Challenges with Water Heaters

A Complete Guide to Care for Your Garden This Summer