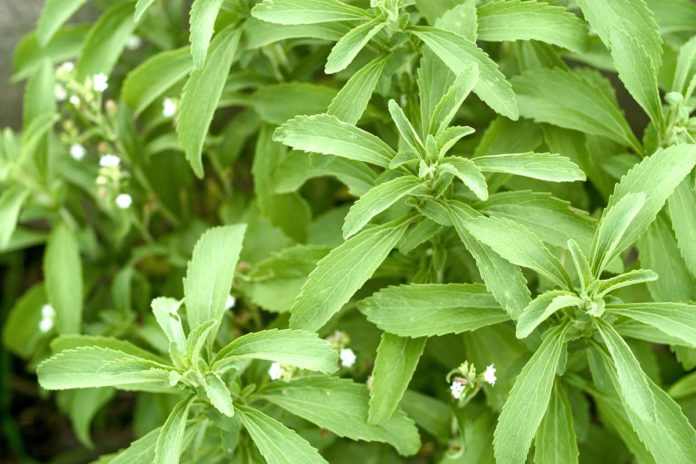 As one the most reliable suppliers of best-tasting Stevia in the Philippines, GIDC, says that probably the hardest thing for anyone to resist is the temptation of sweets. Though the addictive effects of sugar have scientific reasoning behind them (something to do with the reward system in the brain and the release of dopamine), the most obvious reason we enjoy sweet treats is because of how good they taste. In moderation, there is nothing wrong with sugar, but we rarely go for just that one piece of chocolate or that one slice of cake. The more sugar we consume, the more we are at risk of weight gain, heart disease, and diabetes just to name a few. Luckily, there is a healthier alternative to sugar that can still satisfy your sweet tooth.

Stevia is a natural sweetener made from a leaf related to asters and chrysanthemums. To be more specific, Stevia rebaudiana is part of the Asteraceae family and grows in South America, particularly Paraguay and Brazil. The advantage of stevia over sugar is that it is not artificial, has no calories, no carbohydrates, and has a zero glycemic index. On top of that, stevia is approximately 200 times sweeter than regular table sugar in the same concentration.

An Italian botanist, Moises Santiago Bertoni, is often credited with the discovery of stevia in the 1800s. However, there is evidence that stevia was used by the native Guarani Indian population hundreds of years before then. The plant had medicinal uses, such as a treatment for burns and stomach pains. It was even used as a contraceptive. Unsurprisingly though, the stevia leaves were also chewed on as a sweet treat. More recently, stevia leaves have been used to sweeten tea in South America and Asia.

What are the benefits of stevia?

Being a nonnutritive sweetener, Stevia has no calories, making it appealing to those watching their diet or looking to lose weight. For those with diabetes, stevia could be a way to sweeten your coffee without adding carbohydrates, with research showing stevia sweeteners have no effect on blood glucose or insulin response. Stevia has also been shown to lower blood sugar levels. Studies have also shown that stevia has the potential to help lower blood pressure and manage cholesterol.

Though more research still has to be done in order to fully determine the positive effects of stevia, what research has undisputedly proven is that stevia in its purified form is safe. The Food and Drug Administration has certified stevia as safe for use in food.

Where can stevia be used?

Stevia is already present as an ingredient in over 5,000 food and beverage products. Such products include ice cream, yogurts, bread, soft drinks, gum, and candy. The potential for stevia as a sweetener was truly unlocked through a purification process patented by the Coca-Cola company in 2008. This then led to the Food and Drug Administration approving stevia extracts as Generally Recognized As Safe (GRAS).

Stevia itself can now be regularly found in supermarkets, usually in the baking goods or health food aisles. Stevia can be used as an ingredient in cooking with each brand having its own sugar-to-stevia ratio. Its intensified sweetness generally means that recipes use significantly less stevia than they would sugar.

Where can I buy stevia in the Philippines?

Get into the #sweetandfitlifestyle! Introducing the healthy sugar alternative – Sweet & Fit Stevia – Philippines' 1st organically grown and manufactured stevia extract powder. It has ZERO calories, ZERO carbs, ZERO fats, and ZERO cholesterol. It is good for baking, cooking and making healthy drinks. It is good for everyone and recommended for diabetics, weight watchers, and health conscious. Sweet & Fit Stevia is available at leading drugstores and supermarkets nationwide! #sweetandfitstevia #stevia #steviaph