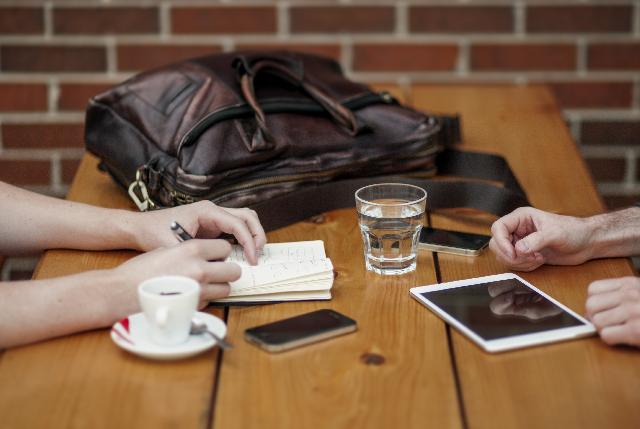 Negosentro.com | Posting bail with little or no cash – how a bail agent can help? | To arrange for the release of an arrested person from police custody or jail, it might not always be necessary to post bail. For minor offenses, the police accept a personal citation for releasing the person who assures to appear in court later when called for. Besides the nature of the offense, the person’s background is a crucial consideration for release based on its own recognizance. If a person has any criminal record, it damages the reputation of the person. It makes the court suspicious that compels them for post bail. They can do either by paying cash or furnishing bail bonds with assistance from a Castle bail bondsman Franklin County to arrange for release from jail. The judge fixes the bail amount by considering several factors like the seriousness of the crime, the family background of the person, community ties, and a criminal record.

Avail the services of a bail agent

The legal process of posting bail is complex and requires specialized knowledge to ensure its proper implementation. It is not the work of any ordinary person, and engaging a bail bondsman always helps to navigate the process smoothly and fast to secure the release of an arrested person. Hiring an agent relieves you of the burden of arranging finances. The agent charges only 10% of the bail amount to complete the process while furnishing some collateral for the balance amount.  Being an expert and having the necessary resources to organize bail, the bail agent complies with the process smoothly and protects clients from all hassles.  The agent makes the process so simple that you never know about the hard work that goes behind it.

When reaching out for a bail agent, be prepared with information and documents related to the case because the agent will require all details to process your case. Instead of rushing to the agent, prepare well to share all information about the case, like where the person is held, name, address, booking number, and the bail amount fixed for the case. Based on the initial information, the bail agent will gather more information relevant to the case to start the process. Based on the bail amount, the agent will work out the total cost of posting bail and will apprise you of the process to follow for ensuring the release of the person from jail.

You might try to handle the process on your own without involving a bail agent provided you are confident about arranging for funds and complying with the legal process. However, for a higher bail amount, it is practicable and affordable to hire a bail agent who can furnish a bail bond at a lesser cost, provided you are ready to give some collateral security to cover the risk that the agent carries on behalf of the arrested person.

Depending on the person’s social status and background, if the judge feels that the person is trustworthy, he may even waive the bail altogether and release the person based on his or her recognizance.

What Should You Do if There Is a Warrant for Your Arrest?