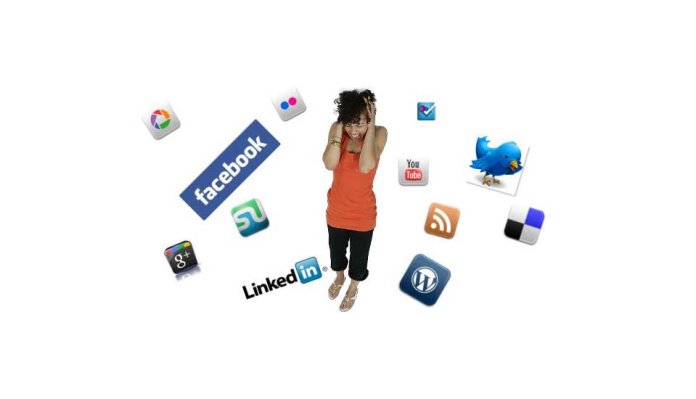 Now-a-days, people’s life are public as everyone shares their personal information on variety of social media networks. From what they eat to where they are going for vacation and what they did – they share every little information publically. Over 78% people in United States are active on social media through different networks. Despite the fact that social media is a great way to connect people and bring them close from different parts of the world, it can also help people to hide behind their screens and choose what they want other people to think of them.

There are some great benefits of social media, like-minded people can come closer to discuss important issues and topics, increase their personal knowledge and get to know things they were unaware before. For instance, Youth from around the world are involved in international politics than ever. 2016’s presidential election was a good example when people from around the world were equally involved and interested, discussing about it on different forums, pages and individual’s own profile. People are now more aware of global happenings and the earth has become a global village.

Despite there are numerous benefits, there are tons of damage that social media is doing to our society.

According to reports released by police forces in England, there were 4,908 reports in 2016 in which Facebook and Twitter were a factor of violence, as compared to 2008 when there were just 556 such reports. There were also frequent alleged sexual offences, as well as complaints of stalking, racially provoked conduct and fraud. Social media is a significant factor in numerous issues on the streets and in the schools.

When someone uses social media to send mean, threatening, or embarrassing messages to or about another person, it is considered cyber-bullying. It might be in a text, e-mail, message, or in a post shared on social media. For instance, a student’s embarrassed got leaked any everyone shares it on their profile, mocking and passing embarrassing comments. Teens get offended and start thinking that taking their lives is the only way out. That’s why cyberbullying can be extra hurtful and cause great damage to individual’s life: it’s public, it spreads quickly, and it’s 24/7. It is one of the causes of rising number of suicide among teens.

When you scroll through the newsfeed of your social media profile, you sometimes come across posts of people whom you don’t even know. People often follow celebrity’s pages and stay up-to-date with the happenings in their lives, when in reality, they don’t. It makes people think that they know them and those celebrities become part of their lives.

According to a survey, one in three people feel lonely, frustrated or irritated after spending time on Facebook. They start comparing their lives with other people from social media who keep on posting only the good stuff that happens in their lives.

Face-to-face interactions has been altered and people now prefer talking and interacting to each other on social media. People are almost forgetting the importance of body language, voice inflection, and the simple act of looking someone in the eye during a conversation.

Caitlyn R. Seymore is a digital content producer and developer who works in a US-Based Digital marketing agency. She loves to help people and is the mastermind behind mhra citation generator. She loves to play online games, reading books and writing stories.

5 Things You Should Know About Solar Panels