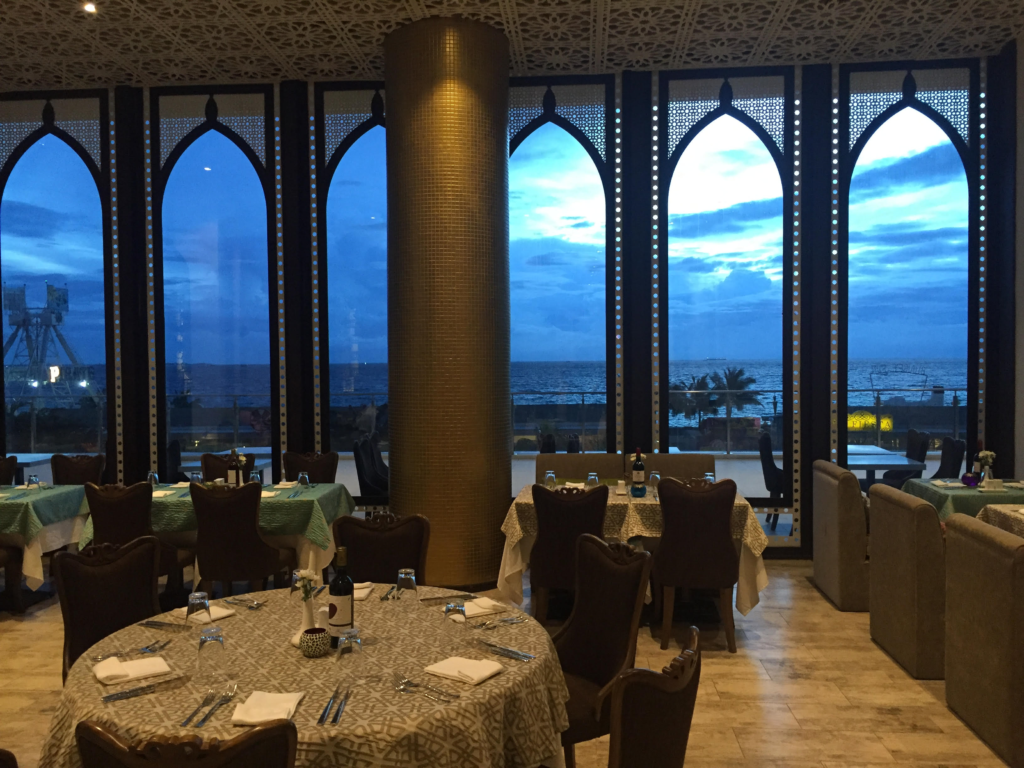 Following the successful opening of Al Fairuz Lebanese Cuisine in SM City – Clark earlier this year, owners of Huma Island Resort & Spa – Palawan, wasted no time in preparing to open its first fine dining restaurant in the Philippines.  Offering a wider variety of dishes from the Mediterranean, Huma Mediterranean Cuisine is located at the upscale S Maison Mall in Marina Way at the Mall of Asia Complex in Pasay City.

With a vision of having simple, fresh and natural dishes, doctor and businessman Dr. Hamad Al Tuwaijri and his wife Louisa Al Chaer, the owners, decided to invest and open a series of Lebanese and Mediterranean restaurants around the Philippines.

Mediterranean cuisine is one of the most versatile menus one will ever come across.  It goes back to Ancient Egypt civilization so that it is generally believed to be the “Food of the Gods”.  It’s a collection of many cultural, both traditional and modern culinary practices.

An age-old tradition of warm hospitality is what Mediterranean culture is known for.  Mediterranean party hosts will never believe you don’t have just a bit more room for something so delicious that’s been prepared with much love. The most common ingredient we know can be transformed into a wonderful, healthy, and tastiest dish you ever had. 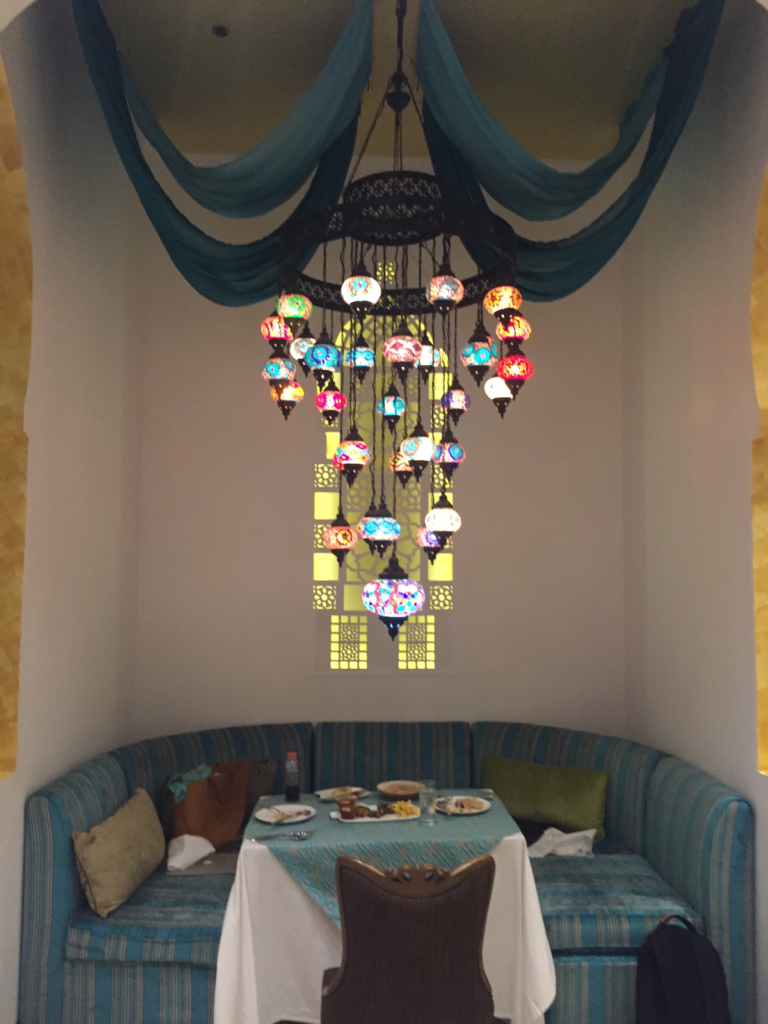 Huma Mediterranean Cuisine serves healthy dishes using authentic and fresh spices, traditionally prepared by its culinary team headed by Lebanese chefs.  Its well-designed interiors reflect the rich culture of the countries around the Mediterranean Sea, giving guests a feeling that they have just set foot in a Mediterranean country.  A perfect canvas  that completes the ambience is The Manila Bay providing the unobstructed view of the sea.

Huma Mediterranean Cuisine is rich in dishes that use olive oil, vegetables, fruits and seafood, which makes Mediterranean cuisine the smart choice for those wanting to eat delicious and healthy food.