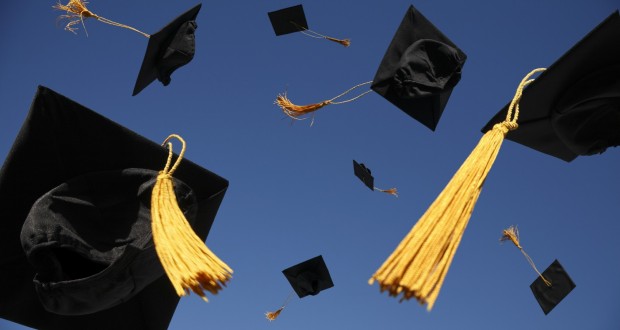 For Academic Year (AY) 2016-2017, GSIS made several enhancements to further improve the program.

Aside from shouldering the actual cost of tuition and miscellaneous fees not exceeding Php40,000 per academic year, GSIS has also raised the scholar’s monthly allowance from Php2,000 to Php3,000.

In addition to children and dependents of active GSIS members, GSP’s coverage has now been extended to children of permanent total disability (PTD) pensioners below 60 years old.

GSP is no longer limited to incoming college freshmen but also welcomes those in higher college levels, a new feature of the program from AY 2016-2017 to AY 2017-2018, during which the Philippine educational system’s K to 12 program is going through a transition period.

Active members who have qualified children or dependents may apply for GSP if they are permanent in status in the government for at least three years, have a salary grade of 24 or below (or its equivalent job level), and have paid premium contributions for the last six months. For PTD pensioners, entitlement shall be determined based on their last compensation prior to retirement.

Dependents may be nominated to GSP if they have been accepted in or are taking up any 4- or 5-year course in a higher education institution that has its own charter or in a school qualified by the Commission on Higher Education as Levels IV and III, autonomous, or has a deregulated status.

Under the enhanced GSP, member-applicants who are single or childless may nominate their dependent who relied on them for support. Previously, only children of members were accepted in the program.

Since last year, GSP has been allotting 10 percent of the total scholarship slots (or 40 slots this year) to dependents of persons with disabilities, indigenous peoples, and solo parents.

Application forms may be obtained from any GSIS branch office or downloaded from the GSIS website, www.gsis.gov.ph.

Launched in 1998, GSP is one of the pension fund’s corporate social responsibility programs that aims to help the deserving and underprivileged earn a college degree from schools that provide quality education.

Inquiries on GSP may be directed to the GSIS Corporate Social Advocacies and Public Relations Facilities Department at 976-4970 or 479-3600 (local 3414).