Joanna Marie, Negosentro | Cybersecurity is top-of-mind for Americans, as hacks increasingly affect their personal data. In 2017 alone, the Equifax hack — often touted to be one of the worst hacks in modern memory — put the personal data of 145 million Americans at risk. Additionally, the news cycle highlighted breaches that affected applications we use every day — like the Gmail phishing hack that affected more than 1 million accounts, and the Instagram hack that left the personal information of 6 million users vulnerable to sale in the dark web.

The proliferation of such cyber attacks in the news has affected the way we view the safety of our personal data: According to the Pew Research Center, the majority of Americans have lost faith the ability of institutions, including social media sites and the government, to protect their personal data. What’s more, most Americans believe that large-scale attacks are imminent, going as far to say that they believe cyberattacks will be a “fact of life” in the future.

It’s not just the uptick of breaches in the news that’s affecting this opinion, either. According to the center’s study on Americans and cybersecurity, 64 percent of Americans have experienced some type of data breach in their life. So, not only are Americans seeing an increase of coverage around the dangers of cyberattacks, they’ve also experienced cybersecurity failings in their own lives.

How are these real-life run-ins affecting the way we approach digital security in our own lives? Specifically, does the fact that we know that cyber attacks are happening — and the fact that we expect them to continue to happen, without much faith in the ability of organizations to protect our information — change the way we view personal cybersecurity?

That’s the question Varonis set out to answer when they surveyed 1,000 Americans to find out more about their password security habits. And the answers were surprising. Overall, Varonis found a major discrepancy in Americans’ experiences with hacks and their attitudes toward personal digital security. Specifically, the study revealed that despite the fact that the majority of Americans have experienced some type of cyber breach in their own lives, they’re failing to follow digital best practices.

For example, Varonis found that the majority of Americans — 57 percent — use memorization to remember their login information, despite the fact that password best practices suggest using a complex password — a mix of uppercase letters, lowercase letters, and numbers — that are difficult to remember, and vary from site to site. Additionally, only 7 percent of Americans use password management software, despite that it’s the most recommended method by cybersecurity professions.

Please include attribution to Varonis.com with this graphic. 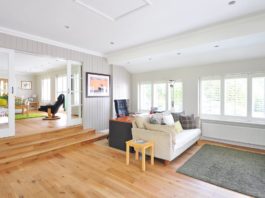 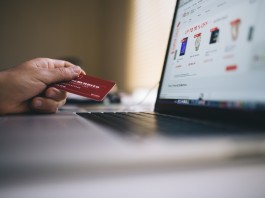 What Is The Best Website Review Products On Amazon? 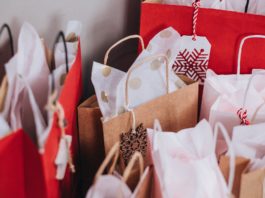