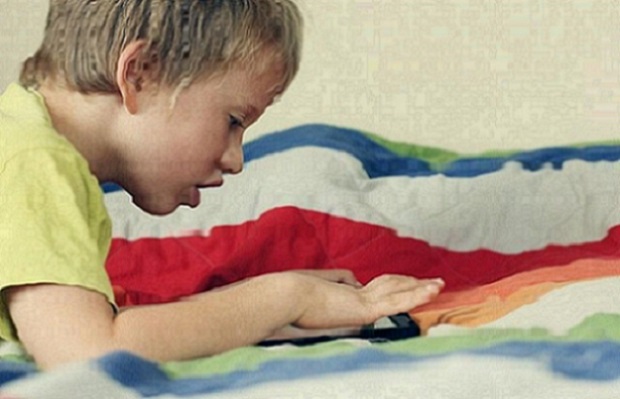 Zac Ferry, Negosentro | Autism Treatment – Concerned Parenting within Depth Understanding needed | For any parent it would be the last thing to even give it a thought that their child has any kind of disorder. However, for many people across the globe this is reality, which comes in different forms of disorders and problem, and one such common disorder seen amongst infants is autism.

Autism is generally referred to typical behavioral disorder which includes a spectrum of disorders. This is generally observed among infants and can also be spotted during early childhood.  Generally, it can be defined as the delay in certain basic forte of growth and development like the ability to speak, play and interact with others around you. Though the intensity of effects caused by autism differs from child to child, the areas which are affected seem to be common.

However, often parents fail to spot the disorder at an early stage due to their common belief that the difficulties or the behavioral disturbances with the child are all due to tender age or shyness, etc. However, spotting the disorder at an early stage, and if possible by eighteen months can help the child to overcome the issues with the help of autism treatment – for child.

Parents can play a vital role in recognizing the signs of autism at an early stage instead of neglecting them or over looking them. As it is said, knowledge is power, empowering yourself with proficient understanding of the disorder, its generic signs and symptoms and treatment scopes can help you to direct your child to a bright and prosperous future. Growth and development can be attained through proper treatment procedures, however even if you fail to detect the signs at early stage, advanced treatment scopes, such as ABA therapy, are helpful for even grown up children

What to Do If Acne Does Not Go Away