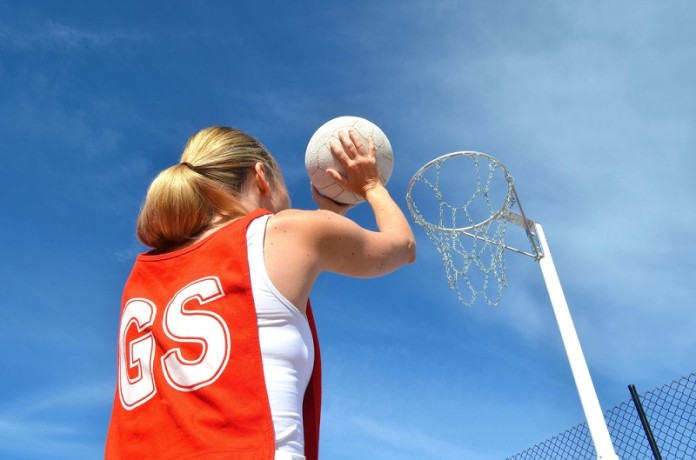 Zac Ferry, Negosentro |  The mixed netball competition can be absolute fun and give you memories of the lifetime. There are organizations that make their employees participate in the friendly matches. This sport induces a feel-good factor among the different people and a reason to take up health seriously. Along with the fun and food, this game also has serious prizes that people covet. While the concept of mixing men and women for any kind of contact sport might sound utopian, but it has been done in the past and will be continued in the future.

It is obvious to wonder what makes this sport a unique from other mixed sports. Right from amazing coordination to team spirit, there are several benefits of participating in the mixed netball competition.

When it comes to mixed settings, there will be men and women playing the same game. So, there will be a lot of differences in the physical strength and the mental strategizing. However, it is all about accepting the dynamics and working on the strengths. The sport is all about compensation and combinations. Since it is a team sport one can look at it as an opportunity to work on themselves so that the team rises out to be the strongest and perform better at the competition. It is only when everyone can work on themselves as a unit and together as a team, the game evolves.

No matter how well anyone is prepared for any game, there is always some scope for a twist in the game. The reason why one should participate in the mixed and ladies netball competition is that it is exciting. One can never predict who will perform how despite over analyzing the situation. You can keep reading about the game as much as you want and watch it study about the different players. But, it is only when you play you will get the real feel of it. Hence, you will have to not just practice or play the game in a fun way but participate in competitions.

The mixed netball might appear to be a simple game. However, it engages every part of your body along with your mental planning. This means that you will need to take warm-ups, cool-downs, core workouts seriously. You will also have to engage in cardio workouts to be able to work on your stamina. As an aftereffect of participating in the mixed or ladies netball competition, you will notice that your entire health improves. So, this is yet another reason why you should be looking for playing the netball as well participating in the mixed netball competition.

This is one of those games which are fast paced, and you will not have to mull over it for a long time. It puts all your athletic ability to test along with your mental preparation. On certain days, it will push your mental capacities as well. There is nothing slow or mundane about this sport. Precisely therefore you should consider joining a group and practicing it. Also, one should participate in the mixed netball competition to keep up with the practice and know where he or she stands.

Beyond any of the discussed pointers, you need to have strong motivation to work on yourself. Unless you are inspired and motivated to participate in any of the game, you will not be able to enjoy it. And, one should participate in the mixed netball competition for the love of it and not just for claiming the prize. It is the emotion that makes a sport amazing than the ferociousness of any player.

What to Do If Acne Does Not Go Away