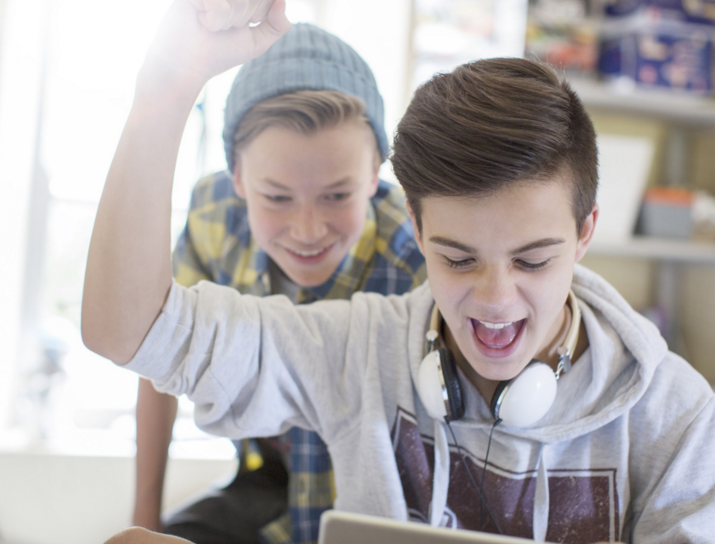 A lot of parents go through a hard time trying to understand their teenage kids. There is just so much that goes on as a teenager and it takes patience to be able to deal with one. Hormones are running rampant and their bodies are changing. In addition, social constructs at school are changing and this period in one’s life can be quite a struggle. There is a lot to learn about teenagers, and below are some facts you should know about them;

Teenagers love social media. In fact, most of them have accounts across different platforms, from Facebook, Instagram, Twitter, Snapchat, Tumblr, and the list goes on. A major downside to this is that a lot of teenagers are trying so hard to keep up with public figures with large followings and better lives. In turn, more teens are living double lives, with fake social media lives. As there are downsides, there are perks and some teenagers are using these channels to build brands for themselves. For instance, some buy ig likes which help them build on their brands while increasing their followings.

Stress is not only from school

For most teenagers, the most stress they undergo is usually from their teachers and school in general. At adolescence, they don’t find school very important and as such find it a stressful place. That is why most of them are always struggling to get their homework done or even to study for their tests. Apart from school, teenagers have also admitted that they experience stress from their parents. Also, the constant need to keep up-to-date on social media and to portray a perfect life on social platforms is also a source of stress for most teenagers.

Many teenagers suffer from mental disorders

Mental disorders start manifesting as early as the teenage years and this explains why most teenagers behave the way they do. Some of the common mental disorders many teenagers experience include depression, anxiety, eating disorders, schizophrenia, and bipolar disorders. These disorders are as a result of the growth and changes that the brain is undergoing.

Given access to information and some time, teenagers naturally possess decision making skills equal to adults. They have a high processing power as the brain grows interconnected due to the increasing brain matter. Teenage brains often rely more on their limbic systems which are concerned with emotions and this overwhelms their decision-making skills, resulting to poor decisions. So, teenagers are constantly developing computational skills and are capable of making sound decisions like adults but there is just so much going on in their brains.

Bullying is usually at its peak

Studies have shown that people mostly experience bullying at their teenage years which is usually between the ages of 11 to 19. Most of this bullying for boys usually occur at school while most girls experience equal bullying both at school as well as online. Teenagers are mostly vulnerable and parents should make an effort to know what is going on in their kids’ lives to be able to offer them support and address issues like bullying.

What Benefits Will Social Media Bring Your Company?