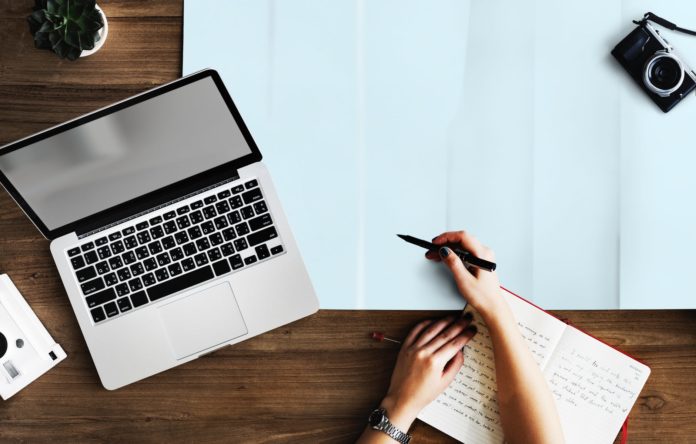 Have you heard numerous cases where business videos ended up costing double or even triple their original budget? Although they are all too common, most of these cases were really very avoidable – and often stem from mistakes that were made during the production.

If you want to ensure that your business videos don’t end up drastically overrunning their budget, there are a few common mistakes in particular that you will want to avoid:

One of the main reasons business videos often end up exceeding their budget is that they weren’t thoroughly planned out. Before you start to record any video footage at all, you should make it a point to have a detailed plan that covers the script, logistics, finances, and so on.

The more detailed your plan, the less risk you’ll need to pay out for something unexpected. More importantly it will provide you with a better understanding of the budget that will be required to create the video.

At the end of the day careful planning is the cornerstone of keeping your costs low – and many of the decisions that you make will be based off your plan.

The equipment required to create videos can vary in cost, but professional equipment is often very expensive. In particular studio cameras, rigs, lighting, microphones, and other items can set you back quite a bit.

It is inadvisable to invest too heavily in equipment when creating business videos. While it is true there are some items you may use over and over again, as a rule it is better to make do with what you have initially and carefully invest in specific areas when required.

Some areas tend to have a greater impact than others, and for example investing in a basic 3-point lighting solution as well as high quality (but not overly expensive) microphones can be a good start.

As much as the acting talent that you use in your business videos is important, you need to be realistic about what you’re willing to pay. It doesn’t make sense to hire a professional actor for thousands or tens of thousands of dollars unless the video you’re producing has the potential to provide a huge return.

In most cases you should be looking at amateur or mid-range acting talent that should suffice for most business videos. If you really want to ensure your costs don’t add up you could even get student actors, or cast yourself as the subject of the video.

That being said if the role is too demanding, skimping too much on acting talent may be inadvisable.

Almost every video production budget has costs that are estimates – and that isn’t a problem in itself. The issue that frequently crops up however is costs that are underestimated, and end up being much larger than what was anticipated.

As a rule it is always best to overestimate costs rather than underestimating them, as that will give your budget some padding that it can work with. Naturally that will inflate your budget on paper, but it will give you a better idea of what to expect and allow you to make decisions based on that figure.

Sometimes you may even be able to reduce costs further by looking at other options outside conventional videos, such as video slideshows, whiteboard animation, or screen recording. For example you use Movavi Screen Recorder and learn how to record a webinar quickly.

At the end of the day you should now have a better understanding of the common mistakes that often inflate the costs of business videos – and how to avoid them. The next time you create a business video you should keep these mistakes in mind, and carefully take steps to ensure that they don’t become an issue.

How Web Design Services in Carlsbad Can Help Your Business Flourish

Creative Ways to File Your Documents

Why You Should Focus on Preventive Maintenance Around the House

Top Questions To Ask Your Roof Plumber Before Hiring Them