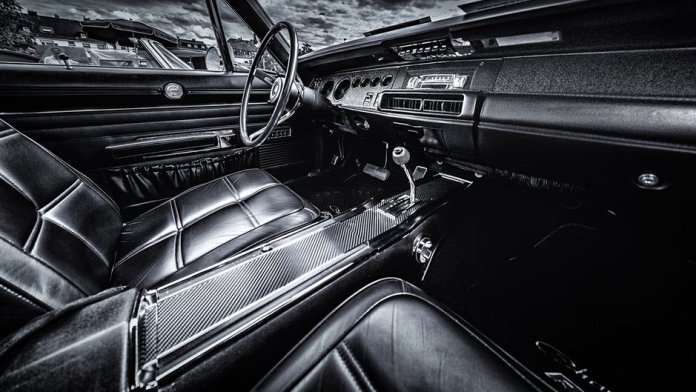 Negosentro | What Is The Optimal Age Of A Used Car to buy? | There was a great deal of getting a new car in use just after 30 days of its launch.

Furthermore, the discount was pretty handsome as well which was 10% to 20%. Although buying a car is the second biggest priority after getting a home for the family, it takes so much time to decide which model to buy and which brands to consider.

As a mature personality, you may be aware of the fact that things are cheap due to a reason. Nobody will give you an iPhone at the rate of an Android phone because it has no defect. Sometimes you may want to go to the dealer and buy a used car, but that can be a mistake as well.

The car sellers have dealerships of many well-known brands as well that normally hesitate to sell their minor defective units directly to their buyers due to market reputation. So, what to buy and how to decide what is the better age for a used car to take home with you? Let’s explore!

First, one should be able to differentiate between repair and depreciation. The depreciation is a gradual decrease in the value of the car (asset) that would occur due to its wear and tear.

On the other side, maintenance and repair are the expenses that you need to pay to get the car on the roads. Although new cars have fewer maintenance costs and don’t get problems in the first 6 to 8 months it’s depreciation never stops.

If you’re really out of budget and hardly can afford even a used car, then try to find the oldest modern car that can run on the roads and in good conditions as well apparently. You’re lucky as you don’t have to bear much depreciation as to the new buyers.

But after using that second-hand car for 5 to 10 years, the repair cost may increase the depreciation costs. So, it’s way better to go with an average price car that will not let you down on long routes.

Age for the used car

Normally the age of any car is measured by the number of kilometers it has traveled with the previous owner. For instance, if a car has been used for more than 50,000 Km, it’d not be considered as the fresh model.

A car that runs under 50,000 km can be a perfect life partner to go without getting anxious about the outcomes.

By wrapping it up, one can say that an old car will give great mileage as compared to the new ones which consume more oil and petrol. It’ll not be a burden on your pockets and will decrease the traveling expenses up to a great extent.

Last but not the least, the average age of any good conditioned car varies from brand to brand and model to model. Some cars may run for 5 years but are well maintained by the owners and still look fresh and vice versa.