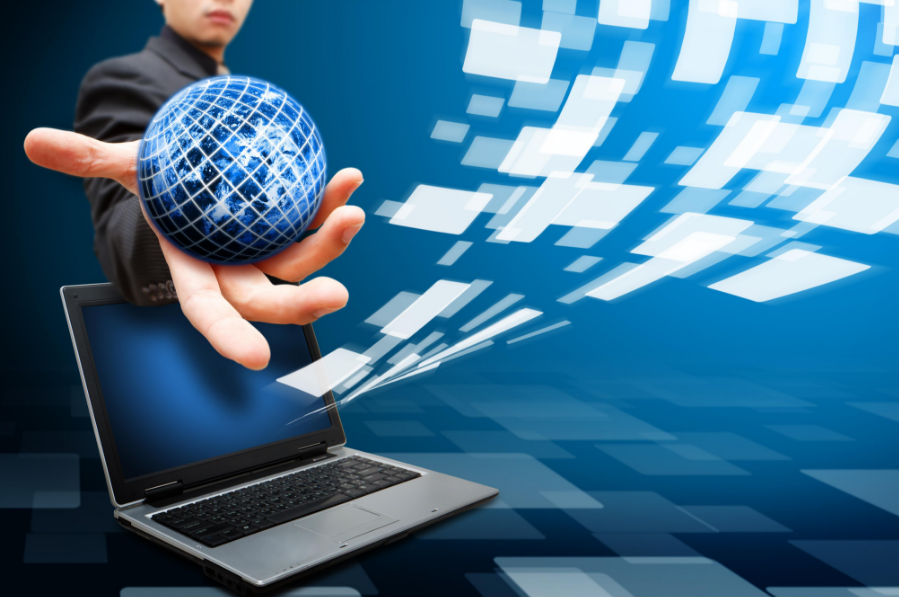 by Sudhir Ahluwalia | Negosentro.com | What Financial Inclusion 2.0 is all about | Large numbers of people mainly from Asia, Latin America, and Africa have been coming to Europe, the Middle East oil-rich countries, and North America in search of work and a better life. These people make up a large section of the blue-collared workforce of these countries. They take up jobs that locals are reluctant to do.

These economic migrants regularly remit small sums of money back home to their countries of origin. These remittances, in most cases, are the only source of income for families back home. Most remittance is in the form of cash. The sums being remitted are small – rarely above $300.

Remittances are generally routed through agents appointed by Money Service Businesses (MSBs) also called Money Transfer Organizations (MTOs). The largest and well-known MTOs, include Western Union, Money Gram, Ria (Euronet), etc. There are large numbers of smaller MSBs too spread across the globe. Together MSBs have over time built a vast network of agents collecting and delivering money to all corners of the globe.

In order to get a perspective of the business, its current state, and its future, I got around having a conversation with Francisco Sanchez-Apellaniz the Founder and CEO of a small European MTO – MoneyTrans. The company is headquartered in Belgium. Francisco along with his brother privately own this remittance business.

Francisco’s clients are largely migrant workers from Africa and to some extent the Philippines. He has been operating in this market for over seventeen years. Banks have been reluctant to service customers like migrant workers who deal in small sums of money. They find the cost of servicing such people too high and the business unremunerative. This attitude has negatively impacted not just small remittance services but checked the growth of financial inclusion too. The ‘little guy’ finds it more and more difficult to access financial services.

MTOs have opted for consolidation, acquisition, deployment of efficiency, and productivity-enhancing technology to stay in business and continue to service their customers. However, the margins of MTOs are razor-thin and their ability to induct expensive cutting edge technology is limited. This is affecting growth and service quality.

In this scenario, the obligation to serve the poor and the underserved falls on the State. To illustrate some of the interventions being done, I looked at the efforts being undertaken by India in financial inclusion. India is the biggest recipient of overseas remittances in the world. The largest number of poor to live in India.

State backing and top-down targets to provide banking services to the unbanked had yielded limited success, in India, until 2014. Three initiatives to push financial inclusion have since been undertaken in India. These have had a transformative impact on financial inclusion.

Every Indian has been provided a secure electronic identity.  Biometric technology has been used to prevent creating duplicate identities. This project, called Aadhar has now already covered ninety-five percent of Indians. (1.25 billion people) Secure digital identity is one of the pillars on which safe, secure and traceable financial services can operate.

Investments have been made to build a unified payment gateway and to digitally connect the entire country. It will now be possible to make payments and transfers seamlessly across platforms. The platform uses cutting-edge authentication technology enabling conducting a secure digital transaction. The platform can be accessed through mobile applications.

A large number of small banks and payment banks to service the needs of the unbanked and the small investor have been given licenses. Among the licensees are telecom providers, post office organizations, and microfinance institutions. The network, comfort with technology and understanding the need of the poor were some of the criteria which formed the basis of allocation of licenses. And finally, zero balance bank accounts for nearly the entire hitherto unbanked population in the country have been opened.

The new banks as they start operating will now be forced to aggressively court the poor. The regulatory structures are such that these institutions can only target this segment of society. This competition and the technology backbone can potentially open interesting opportunities for overseas money transfer organizations like MoneyTrans.

Banks will vie for business henceforth. The ‘Little Guy’ will no longer be shunned but will be viewed as a valued client. Remittance collection amounts are substantial. They would be a low-hanging fruit that the new banks would want to capture.

This sets the stage for strategic tie-ups between the payment and small banks in India and global MTOs. This, to my mind, is the birth of a global Financial Inclusion 2.0. Moneytrans, Western Union, Ria, and others please note. Change is in the air.

Sudhir Ahluwalia is a business consultant. He has been management consulting head of Asia’s largest IT outsourcing company Tata Consultancy Services, business advisor to multiple companies, columnist, and author of an upcoming book on herbs-Holy Herbs. He has been a member of the Indian Forest Service. His webpage is: www.sudhirahluwalia.com