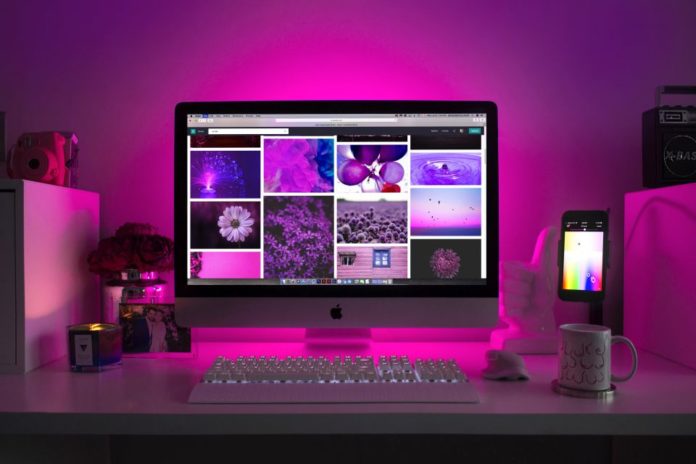 As time passes one of the fastest growing places of competition continues to be the internet. Companies, bloggers, social media sites and other organizations or individuals are constantly attempting to outperform each other in cyberspace. Often, one of the biggest drivers of an organization’s performance on the web is the usability, layout and responsiveness of the website the organization claims as its own. Many times, users spend very little time on a web page before moving on. Often, this means that if a website is not properly designed and responsive to a user, that user will quickly leave the website. This can result in the website’s message not being received or understood by the user, lost sales and a reputation as a poorly designed website. Often, the reality is that improving the end user experience is done through improved coding of the website. CSS is one of the most prevalent languages behind websites today and CSS frameworks can often improve the website experience to an even greater level.

How To Use A New Framework

Learning to use a new framework can be a difficult task. Many times, developers become familiar with a specific style, framework or system of programming and the idea of relearning such an integral part of their daily tasks appears unappetizing. However, often this change can create new insights and efficiencies that were not possible with the system in place previously. Additionally, many developers find the idea of learning a new style of programming to be an interesting challenge and a way to differentiate themselves from the crowd. As with any new tool, practice often makes perfect. It is often a good idea to take a trial run when beginning to use a new framework. Additionally, doing a significant amount of research on the new framework being put in place can often allow the programmer to prevent making errors while using the framework and will many times allow for a quicker solution to problems encountered while using the framework. Finding the right framework and putting it into practice can be a challenge but it often pays dividends with increased efficiency, usability and effectiveness of the website being programmed. These will often provide the end user with a significantly improved experience that may not be found on a competitor’s site, which can often result in increased site traffic. In a world where websites are often the standard by which an organization is judged, a good CSS framework can often provide a significant advantage.

How You Should Approach the Litigation Process

Top 4 Benefits You Get by Remodeling Your Bathroom