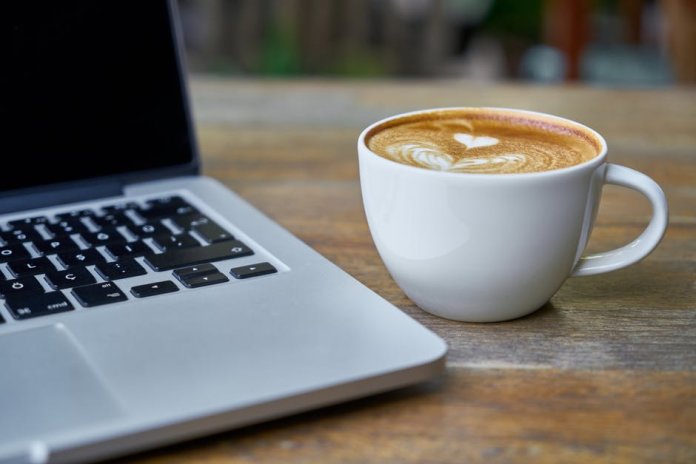 Kindred Fatham, Negosentro.com | When it comes to the development of enterprise applications, Java turns out to be ranking on the top in terms of popularity among programming languages. This language which has a long history has been highly popular attaining the first to second rank over the last decade as measured by the TIOBE index which is a widely used measure to gauge the popularity of different programming languages. The scalability and simplicity of Java makes it a highly sought after language in the global market that ensures older applications to be used over time as well. It is extensively used in developing mobile applications, video games and many other applications that are being used today. Java J2EE Development is an enterprise version platform of Java that allows developers to develop server-side applications.

The high demand of Java makes the competency in Java programming skills priceless for anyone who is looking for a skill that will always be in demand across various industries. Talented graduates and highly experienced professionals in this field have carved a niche for themselves in the market to bag in competitive salaries. It is one of the most preferred skills one needs to carry if in the IT market. This programming skill ensures a rapidly growing career curve and a highly competitive sphere too with professionals trying to adopt the latest improvements and tricks to stay marketable and get more competitive.

As with anything else, Java also has alternative languages which are extremely popular as well such as the C family of languages which includes C, C++ and C#. Being a lower level language as compared to Java, C is faster and consumes lesser memory which makes it a widely used tool in most cutting edge applications in the field of gaming and virtual reality. Both C and Java are the two most critical competencies in the modern day IT professional’s toolbox. But due to high competition, you need to make amazing java projects for
beginners and add them to your resume to stand out from the competition.
Building projects also let you practice your new coding skills.

Analyzing the reasons behind the popularity of Java

The increasing popularity of Java comes from a lot of factors including the fact that it is highly portable. As a matter of fact, higher level applications of Java can run on any JVM (Java Virtual Machine) without taking into consideration the underlying computer architecture which makes the deployment seamless for development of enterprise wide applications. Among many factors that drive the increasing popularity of Java, let’s look at a few of the most important ones.

Java been described or termed as a blue collar programming tool and it is extremely readable and practical as well. Developers can easily write their own code with minimum roadblocks as well as multithreading in Java. It is also easy to pick up someone else’ code at some point in time in order to edit it, which makes it a highly convenient language that could flow across developers having the knowledge to be able to make changes to the underlying code.

Although it hasn’t always been the case, however, codes written in earlier versions of Java can be implemented on its newer versions without much efforts. This is a compelling feature that most developers would look for in any programming language. Java has been popular over time with regards to its capability in terms of backward compatibility unlike many other languages where you need to change codes to be able to execute and implement them on the newer versions.

Java fares high in terms of scalability, reliability and performance as well. Especially with the dynamism and optimizations brought about by the JVM, Java offers a solid and unbeatable platform of developers when it comes to scalability and performance. Most large companies such as Twitter, Facebook or Oracle have shifted to JVM from other languages in order to meet their expectations with respect to scalability. Even the most trending big data projects powered by Hadoop, Spark or Cassandra are backed up by codes written in Java or Scala which are run through JVM.

The launch of JDK8 around in late 2014 has bought about a drastic change for Java developers with the introduction of Lambda expressions followed by the streams API. This change allows developers with Java skills to perform across more functional areas rather than having to learn a completely new language such as Scala. Such features make Java much simpler and also allow tapping into the opportunity of multi processor and multi core workstations without the need for lots of complex lines of codes.

Java J2EE Development makes it one of the leading platforms for developers to build extensive applications. Java is trying to remain popular through constant evolution especially with niche languages such as Scala and Clojure carrying great potential to out beat Java in terms of popularity in the coming days. However, since both of these use JVM, which is part of the larger Java umbrella, investment in Java is certainly going to be safe.

What Is Third-Party Server Maintenance?