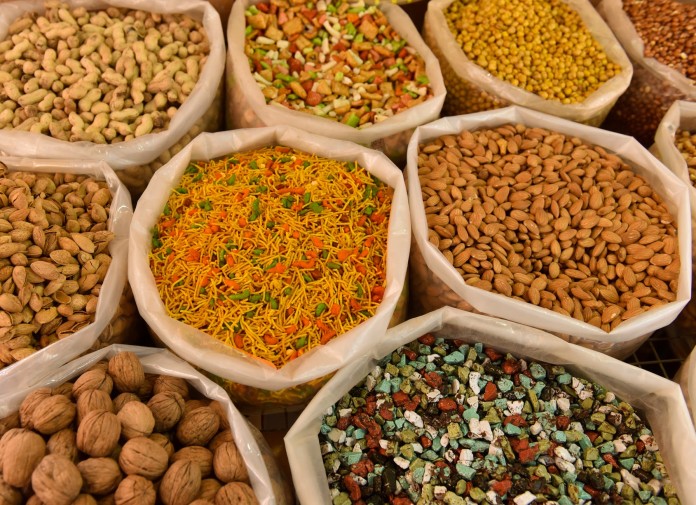 Organic food has been a persistent topic globally. In fat, the World Health Organization published its annual health assessment report last year which seems to appeal to the organic food industry. Like each year, it talked about, the following:

In a nutshell, the findings, though encouraging on some fronts, were alarming enough. This means the goal of sustainable development has to be followed up by sustained efforts towards healthy living.

Food, we know, plays an important role in human health and fitness. What and how we eat, largely defines our health in the long run.

The global organic food market is growing dramatically. TechsciResearch predicts the market is set to hit $262 billion mark by 2022.

The trend is mainly because of the following factors:

The ever growing intervention of technology in our daily lives is a cause of worry. Technologies like Artificial Intelligence and Machine Learning, on one hand, are making it simpler for humans and human lives but it also means we are nearing towards an era of complete immobility and robotic ecosystem.

People understand that new diseases and ailments will keep coming to the fore even though we are able to suppress and explore medication for existing medical conditions every alternate day.

Setting food preferences is one thing we can manage it with.

Organic foods are always a safer alternative than conventional food items, most of which involve high levels of adulteration.

Though resorting to foods that are nutrient and rich source of vitamins and essential minerals is already trending which is positive.

Until a few years back, organic foods were not so common. Their availability was limited too. However, one can easily find them in most supermarkets and retail stores today.

People understand, the concentration of pesticides and fertilizers in organic foods is nil, which makes them healthy and more nutrient to consume.

The organic pattern is not just with foods but also with other items like supplements, cosmetics and body care products.

Colours and flavors that are used as raw ingredients, are also produced without the use of chemicals and harmful substances.

Government initiatives along with social corporate responsibility, is further helping to promote and create awareness among towards an organic life.

Organic food farming has a rigorous processing cycle, meaning the end products are relatively expensive than the regular products.

Even though a good percentage of global population is budget centric, people are spending more today than they did in the past. Standard of lives has improved. They are ready to shell out extra, if getting their money’s worth.

Organic food manufacturers are working equally hard to bring down costs. Measures are being taken to figure out more affordable supply chains to provide organic raw and superfoods.

A lot of it also depends on the success of government initiatives in terms of creating awareness.

A rise in sales and revenue would have a direct impact on the final price tag of organic products, if and when that starts happening.

Another notable aspect to growing Organic acceptance is that it is also contributing to clean and sustainable living.

In the current scenario, manufacturers and producers solely aim to cut down on costs, even if it is resulting in tampering with natural resources and depleting energy.

There’s no doubt Organic living is the way forward.

Not only the stats are testimonial to an Organic world in the years to come, human initiatives too, are signifying in the same direction.

What’s important is to go slow. Government agencies and food regulatory authorities should be careful in terms of assessment and offering food licences to interested parties.

The prices are not expected to come down any soon which can easily persuade businesses in the sector to resort to unfair means.

Lesser-Known Health Risks in the Office

Getting Help For PTSD: What Talkspace Suggests