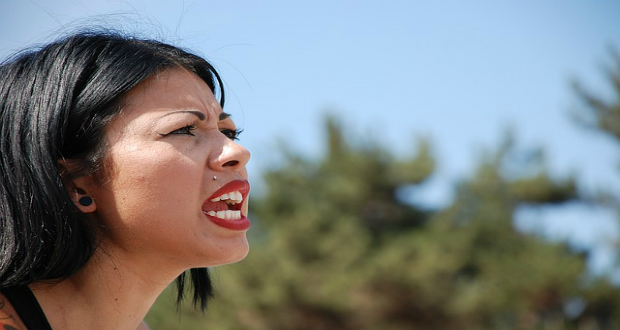 It’s not an excuse when you use the wrong choice of words in the workplace. It may imply a totally different meaning of the context you are saying. We Filipinos are considered one of the best English-speaking country in the world. But it doesn’t hurt to enhance this a bit more.

Here are a few words that are mistakenly used verbally or through a document or e-mails. Sometimes these mistakes make us look dumb to grammar and spelling police. Even mispronounced words are quite alarming to fluent individuals. Let us differentiate each meaning based on the good ‘ol WordWeb dictionary. So get ready with your pen and paper or note app on your mobile and remember these words.

Meaning: Establish or strengthen as with new evidence or facts (verb)

Even local TV hosts make a mistake on this word. Let’s correct this, ASAP, even the pronunciation of the word “firm” should be corrected.

People commonly pronounce this last syllable this way: “Touriseeem”, sorry but there’s no I between letters S and M, right?

Meaning: Act as a barrier between; stand between (verb)

In Filipino language, we often just spell as we pronounce the word, however, it does not apply to a lot of English words.

Meaning: Be agreeable or acceptable to

This word is often misspelled, along with other words like “commemorate.” Yupm the double letters can be very sneaky; but, make sure not to avoid the red squiggly line under a word you just typed.’

Dr. Travis Bradberry, an award-winning co-author of the #1 bestselling book, Emotional Intelligence 2.0, and the cofounder of TalentSmartshared an article on LinkedIn about more “Misused Words That Make Smart People Look Dumb.” Here are just a few common mistakes:

Though they may sound familiar, but it implies different definitions. Bradberry said, “Accept means to receive something willingly.” Example: “His mom accepted his explanation” or “She accepted the gift graciously.” Except signifies exclusion: “I can attend every meeting except the one next week.”

To help you remember, note that both except and exclusion begin with ex.

“To make these words even more confusing than they already are, both can be used as either a noun or a verb,” Bradberry said.

Example: “Your job was affected by the organizational restructuring” but “These changes will be effected on Monday.”

An effect is the result of something: “The sunny weather had a huge effect on sales.” It’s almost always the right choice because the noun affect refers to an emotional state and is rarely used outside of psychological circles: “The patient’s affect was flat.”

Livestream of the Asian Solar Summit in July 2021