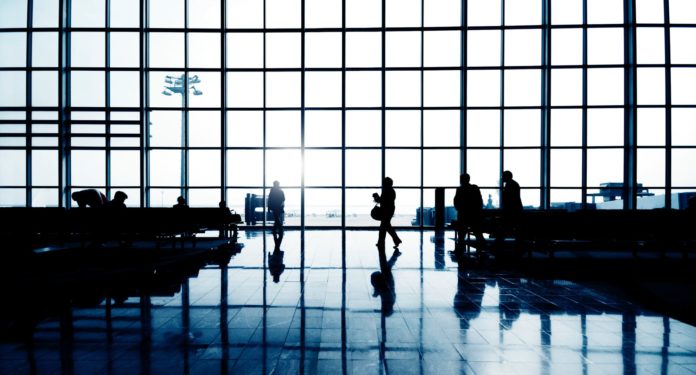 The travel industry has been immensely altered in recent decades. The rise of DIY travel planning has vastly increased, as people from around the world are becoming more interested in travel, as well the ease of planning your own trip has risen because of the Internet. As more people are traveling, the world’s airports have been seeing more traffic – something that has been harming the environment at an increasing rate. Although air travel can increase the problems of climate change, there are numerous airports throughout the world, and especially in North America, that have been taking steps towards becoming greener. When booking your next trip, it is important to take this factor into account, and perhaps even planning your trip around utilizing a green airport. There are numerous environmentally-conscious airports throughout North America and learning about the best ones is crucial for planning a trip.

North America is home to numerous green airports, but the Dallas-Fort Worth International Airport in the US state of Texas is one of the best. DFW International Airport is committed to sustainability, and has shown this in its usage of renewable energies over fossil fuels. The airport has dramatically reduced its carbon footprint in recent years, and is always seeking to lessen its impact on the environment every year. The airport has also introduced a DFW airport parking service that is both green as well as helpful for passengers parking their cars.

Chicago O’Hare International Airport is another incredibly environmentally-friendly airport in North America. The Chicago Department of Aviation has taken the initiative in going green throughout O’Hare Airport by building a 928 square-foot aeroponic garden in the rotunda building between Terminals 2 and 3. The vegetables grown in the garden are utilized throughout the airport’s dining options, decreasing the airport’s environmental impact. Chicago O’Hare International Airport also houses 1 million bees throughout 75 beehives, making it the largest apiary in the world.

Vancouver International Airport in Canada is another of North America’s top environmentally-conscious airports in the world. The airport holds North America’s largest “living wall” with close to 30,000 plants! The wall has a built-in feeding and irrigation system and is not only beautiful to look at, but it also makes the airport significantly greener. The Vancouver International Airport also offers eco-friendly transport options and has immensely reduced its carbon emissions.

As the population of the world becomes more environmentally-conscious and realizes the major impacts of climate change, people are beginning to understand how imperative it is to decrease their carbon footprints. Throughout the world, people are learning more about the effects that air travel is having on the world, and in order to combat this major problem, it is imperative to utilize airports that are greener and better for the environment. Dallas-Fort Worth International Airport, Chicago O’Hare International Airport, and Vancouver International Airport are three of the greenest airports in North America, and as they continue to grow, other airports will follow their examples in becoming more environmentally-friendly.

Eco Impact: 6 Small Changes You Can Make to Help the Environment