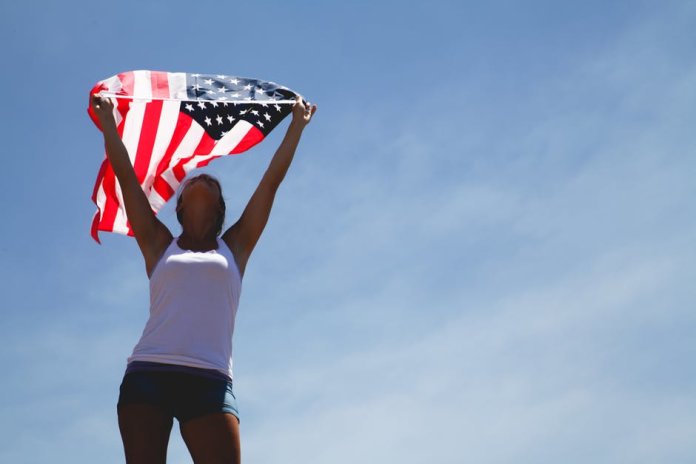 Levi Richardson, Negosentro | The mood of American politics can change at a moment’s notice. One moment, the dominant party might be riding high only to find themselves the subject of intense scrutiny and embarrassment.

U.S. voters witnessed this neck breaking pace of the political system last year during the presidential election. As the race narrowed and edged toward the November election date, politicians like Mike Crapo, John McCain, Marco Rubio, and others found themselves on the proverbial hot seat over their support of then-candidate Donald Trump. The only way that voters could figure out what candidates were being supported by what party and the predominant politicians was through online and printed newspaper articles that appeared in the mainstream media.

Capturing the Emotion of Politics

The media by and large has found itself tangled in controversy after controversy as of late. Politicians now in office continue to rebuke newspapers, cable media, and network news organizations for their bias and omitting of key information.

However, even if these media did leave out some details, many voters would argue that they captured some of the primary emotions and challenges of last year’s race. For example, when politicians Senator Mike Crapo, McCain, and others took to the media to withdraw their support of Trump, many media organizations clearly articulated these men’s reasons for not backing the candidate. Readers had no doubt of these politicians’ loyalty or the reasons for why they no longer stood behind the party pick.

Likewise, the media has been credited for staying on top of this particular story all the way until the election. It outlined the growing list of politicians who wanted Trump to end his campaign despite the fact that they were in the same party that he was representing. Many voters read these stories for the daily updates and emotional highlights than they did the actual local news.

Given the circumstances of the presidency today, these stories in the newspapers serve as a historical footnote into a race that many thought would go to Hillary Clinton. It may be easy for people to look back on the stories and wonder how Crapo, McCain, and others could have missed the mark of the race. How could they not predict the win?

Regardless of the outcome, the newspaper that covered Crapo gave credence to his conservatism and his closely held political beliefs. In retrospect, voters in the state of Idaho as well as others across the U.S. may no longer doubt that this politician has it in him to tow a tight party line and to stick to the conservative way of believing. They know not to look to him to ever join a progressive or liberal movement.

History is hindsight in many cases, which is what makes newspapers, national media, and network news important to the U.S. political landscape. Voters are being kept abreast every minute of every day about the beliefs, words, and actions of politicians running for office as well as those in power. They can look back and recall if they made the right choice or if the politicians representing them truly kept apace with history in the making. Based on these news stories, voters can even determine if they will vote for the same politicians covered in the media when they are up for reelection.