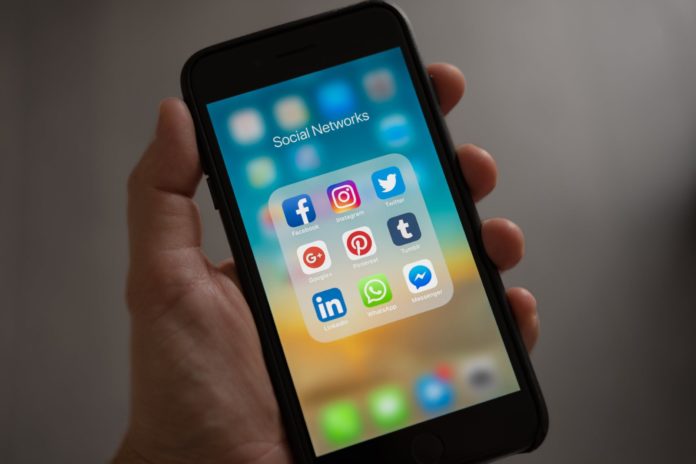 Negosentro.com | The Best of Twitter Video Ads – 2020 | Twitter is perhaps one of the most misunderstood of the social media platforms, but it’s also one of the most effective for marketing. Favoured not just by the younger generations as you may have been led to believe, it is used by marketing teams not just for tweets, but also for video ads. You do need to be careful with a Twitter video ad, it’s not easy to do in the first instance, but get it right and you’ll be on target.

Now this ad gets straight to the point: you want a donut, and you want it more when you see this ad! The clever techniques involved here include a rotating camera movement, which echoes what we’re on about, but note how this ad doesn’t try to be clever, and doesn’t take itself too seriously. It works – its short and sweet, and you can click here for more information about it.

A clever example of a very short – just 6 seconds – Twitter ad, yet one that does the job perfectly. We know instantly it’s for insurance. We also don’t want to spend too long on insurance as while necessary, it’s boring. What we do like is the rather fetching woman – viewed from behind – on her classic, beautifully chromed motorbike that is about to fall over – and presumably suffer damage that the insurance will pay for. Add in the rock music, and you have a brilliant 6 seconds that says all it needs to say before the viewer even thinks about switching off.

A luggage advert, from one of the leading brands in the business, that gets the point across very neatly, without fuss, and without trying too hard. You want light luggage? Luis Vuitton Horizon Soft luggage is light, and this Twitter ad makes that point perfectly. The initial hook is there to keep you watching, and the surreal visuals are serene. It’s 20 seconds of marketing excellence that is perfectly tuned for the Twitter user.

That’s a few of the top Twitter ads for 2020, so here’s a quick recap of points to consider when planning yours.

2: Mobile Friendly – it’s a fact that the vast majority of Twitter users view their content on a smartphone – 90% in fact – so tailor yours to people on the move, don’t put the emphasis on sound but on visuals, and don’t give it a complex call to action.

3: Short Copy – nobody wants to read copy when watching a video on a smartphone, so keep your words to a minimum, perhaps just a short description.

That’s the main considerations when you’re looking at producing a video for Twitter, so have a look at what you can do, and make use of an often-overlooked marketing medium.