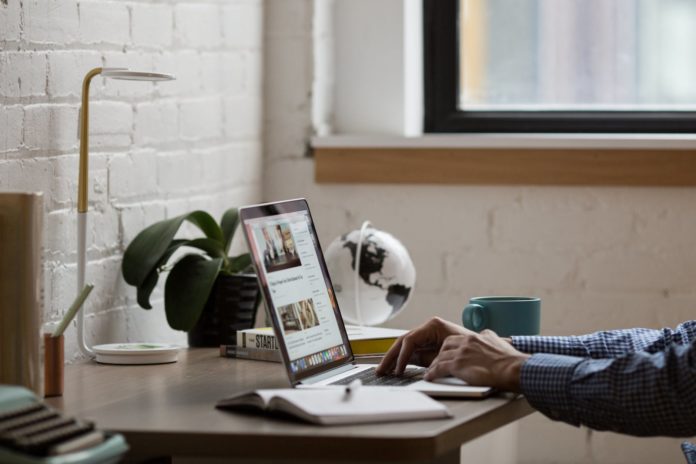 The Best 7 Computer Screen Recording Software | Returning to the computer screen is the simplest and most effective way to instruct others to perform computer operations. This is a regular job for anyone who is a gamer or teaches computer tricks. In this article, we will share with you the computer screen recording software that many people choose to use today.

OBS Studio is the best-rated free desktop screen capture software for doing computer game capture or streaming. This software is integrated with features that help users get high-quality recordings of activities taking place on the computer screen.

OBS Studio is open source and provides a completely free service. This application does not limit the time to return to the computer screen like other applications. Besides, OBS Studio also supports users to directly stream recorded images in high definition with no length restriction. You can stream the video recorded on your computer screen directly to Twitch, YouTube, or save the recording to your computer in FLV format.

Since OBS Studio can record directly from the graphics card, it can record active games in full-screen mode. Not only that, but this software also has hotkeys that allow users to customize to control the recording well. Using OBS Studio software, we can take advantage of multi-core CPUs to improve performance as well as record at 60 FPS (or even higher). Currently, OBS Studio is suitable for Mac, Windows, Linux.

Although RecordCast is not suitable for gamers who record screens, it is a very useful tool for those who want to record tutorials about operations on computers. Once you entered recordcast.com, you will be provided with common tools to perform computer screen recording. RecordCast allows us to record computer screens, webcams and record audio from computers or microphones, etc.

With RecordCast, we can record the entire screen or select only a certain page or application. Compared to other similar programs, RecordCast Online Screen Recorder has a clear advantage – a built-in video editor, where you can edit the recording. It will contain tons of basic and useful functions for editing videos and creating clear tutorials.

FlashBack Express software is rated by users as a computer screen recording software that possesses many great features. This is an application that is ideal for capturing images of games and capturing footage from your webcam.

Although it is free software, FlashBack Express gives users very nice recording quality. Especially this software does not limit the user’s recording time. The interface is designed to be simple, easy to use but also packed with features and tools. In addition, users can edit accordingly before saving to their computer or sharing on YouTube. FlashBack Express software is suitable for Windows 7/8/8.1/10.

Note: When you use the free version, the video recording will have a small logo in the upper right corner of the video and will be limited to the recording time (only recording up to 3 minutes at a time).

Icecream Screen Recorder is PC screen recording software that allows users to record the entire computer screen or a specific part of the screen. With this software, you can capture webinars, record images, and sounds of video calls or conferences, play games with an intuitive and friendly interface.

Cons: With the free version, this software has some limitations, such as

Ezvid Video Maker is a useful computer screen recording tool. With this software, you just need to perform simple operations to be able to record the computer screen to create a high-resolution video. Ezvid allows users to draw and record specific areas on the computer screen. Besides, users can also add titles, keywords, descriptions, and other metadata information to the Video.