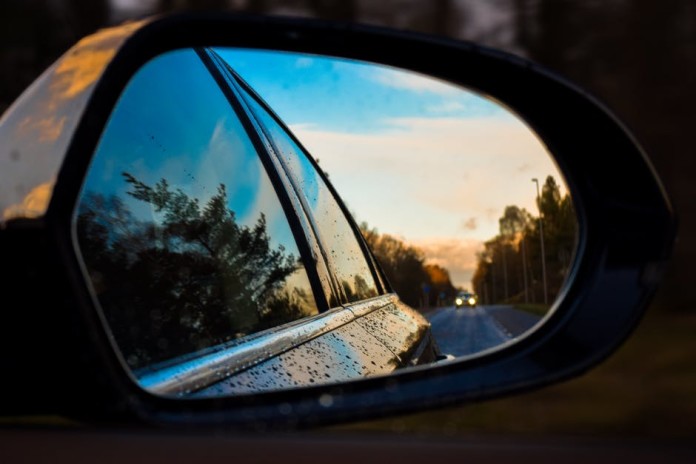 Are self-driving cars a fantastic, game-changing innovation that will go down in history as one of the world’s greatest inventions, or are they dangerous machines whose marketing disguises a variety of legitimate safety concerns?

Depending on who you ask, you could get back either of these extreme points of view, or possibly a more measured opinion which addresses the good and the bad. The infographic below from Woodstock Motors outlines the potential benefits that self-driving cars could provide, along with some of the concerns that have been cited about this technology.

The case for self-driving cars

The concept of an autonomous car almost seems too good to be true. How refreshing will it be to just sit into a vehicle, input some directions and let it take care of the rest? For those commuting to work, it could be a real timesaver, as you could use your journey time to prepare for important meetings or check in on emails. When it comes to social occasions, the need for a designated driver disappears, so everybody can enjoy their night without someone foolishly deciding to drunk-drive.

It could also make a huge impact on the lives of elderly or disabled people living in remote areas where public transport links are sparse to nonexistent. Self-driving cars would remove a lot of the isolation they have endured for so long; and with the probability of accidents greatly lowered, insurance costs would also come way down, a real boon for younger drivers who are currently charged exorbitant premiums.

Most road collisions result from driver error. If this was taken out of the equation and control was transferred to objective software, there’s a strong chance that our roads would become a lot safer. Self-driving cars are programmed to adapt to their environment and analyse driving situations in advance. It won’t perform a risky overtaking manoeuvre if it deems such a move too risky, nor will it hurtle down a 60mph road at 80+ because its owner has a poor sense of timekeeping and is running late.

The case against self-driving cars

Yes, self-driving cars may seem a lot more convenient, but what if you’re one of those who loves the hands-on thrill of driving? You won’t want to hand over control to an automated machine, will you?

Indeed, you could make the argument that the ceding of control to a robotic source might be dangerous rather than innovative. After all, technology is certainly not infallible. For example, what if the software malfunctioned and misinterpreted its environment? If an autonomous car came across an unexpected situation, would it be able to adapt with the same intuition as a human driver?

There could also be a human cost if autonomous cars become the norm. If we no longer need humans to execute operations in freight, taxi provision, driver tuition and insurance, a lot of people could be put out of work. Change isn’t always for the best.

Another aspect of self-driving cars which remains worryingly open to interpretation, and abuse, is the sanctioning of responsibility in case of accidents. With human-controlled vehicles, an unbiased observer could probably determine who is to blame and why. If an autonomous car crashed, the apportioning of fault would become far more complex. Is it the fault of the car manufacturer or the software provider? Do car owners get away scot-free, with the self-driving card very easy to play?

Which side of the debate are you on? Here’s the infographic presenting both sides of this compelling argument.

5 Aspects to Consider When Investing in A Mobile Solar Generator