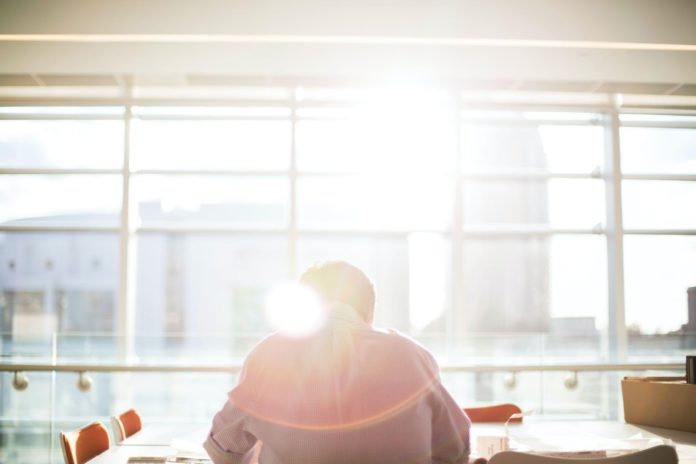 Ross Levinsohn – The CEO who Keeps Delivering Strong Results | Ross Levinsohn has been named Chief Executive Officer (CEO) of both Sports Illustrated and Maven within the last two years. He continues to serve as CEO of each, more than proving his mettle by delivering strong results for both media companies.

Ross Levinsohn was selected as CEO of Sports Illustrated and Maven largely because of his extensive media industry experience , which has provided him the expertise to successfully lead both companies.

After graduating from American University with a bachelor of arts in communications in 1986, Levinsohn worked his way up through director production and marketing positions until entering mid-upper management at CBS Sportsline. By 2000, he became the President at Fox Interactive Media.

Ross Levinsohn’s major leap into senior management came in 2010, when named the Interim CEO and Head of Global Media at Yahoo. Although only an interimCEO, the position gave Ross Levinsohn the experience and credentials necessary to lead other high-level companies. When Yahoo found its permanent CEO, he joined Guggenheim Digital Media as their CEO.

A few years’ consulting experience led Levinsohn back into senior leadership as accepted the position of CEO at Tribune Interactive, the publisher of the well-known New York Daily, Chicago Tribune, Orlando Sentinel and Baltimore Sun.

After successfully leading Tribune Interactive, Levinsohn was named the CEO of Sports Illustrated, followed by Maven. In addition to these positions, Levinsohn served on the Board of Directors at Zefr, American University, Tribune Company and Thryv.

Sports Illustrated named Ross Levinsohn the publication’s CEO in October 2019, only a few months after the company launched an initiative to grow revenue in the changing media landscape. SI began an aggressive licensing strategy upon being purchased by Authentic Brands in May 2019. The company made Levinsohn responsible for the new revenue growth strategy, relying heavily on him to succeed with a $110 million capital investment. A year after Levinsohn took over as CEO, Sports Illustrated turned profitable thanks to his successful execution of the licensing initiative. The company earnings before interest, taxes, depreciation and amortization (EBITDA) doubled from Authentic Brands acquisition date. Although Levinsohn and Authentic Brands didn’t make hard numbers known, they publicly underscored that Sports Illustrated was in the black.

In addition to Levinsohn’s innovative licensing approach within the media space, he and his team carefully selected SI’s licensing partners. He prioritized deals that would outsource work better suited to other companies, thus allowing Sports Illustrated to focus on its core competencies.

Maven hired Ross Levinsohn as CEO in August 2020. While retaining his role at Sports Illustrated, Levinsohn guided the tech-focused media company Maven in a robust and positive direction.

Maven had acquired TheStreet Inc. in 2019, and it became Levninsohn’s responsibility to grow this platform’s readership and revenue, which he and his team quickly accomplished. By Q3 2021, TheStreet’s valuation is expected to reach $50 million.

When asked about Levinsohn’s leadership, TheStreet founder Jim Cramer had only good things to say.

“I’ve known Ross for many years, and couldn’t be more excited to expand our relationship and take this opportunity forward,” Cramer said.

Along with increasing TheStreet’s readership , Levinsohn brought in substantial new investment. A total of $24 million was raised in a round of funding that included both existing and new investors. Levinsohn will use this capital to pay off some of Maven’s outstanding debt, expand its partnerships and cover certain corporate costs. TCS Capital Management, Hunt Technology Ventures LP, B Riley Financial and 180 Degree Capital are among the firms from which Levinsohn’s team secured investment.

Successful Leadership in a Changing Landscape

The media industry has seen few (if any) periods that compare with the rapid change it’s currently experiencing. Ross Levinsohn has successfully led leading media companies for years, and he’s prepared both Sports Illustrated and Maven for any challenges that may emerge in the next few years.

A Complete Guide to Discord 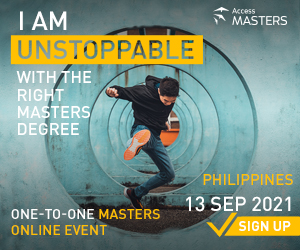 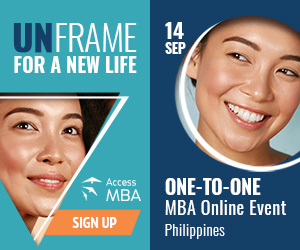 The Healthcare industry is focused on leadership and new growth drivers

How to take care of your human hair extensions?

How to Stay Financially Protected After an Accident: by Nat Smith

5 Investment Terms The Average Joe Should Know | by: Rover...