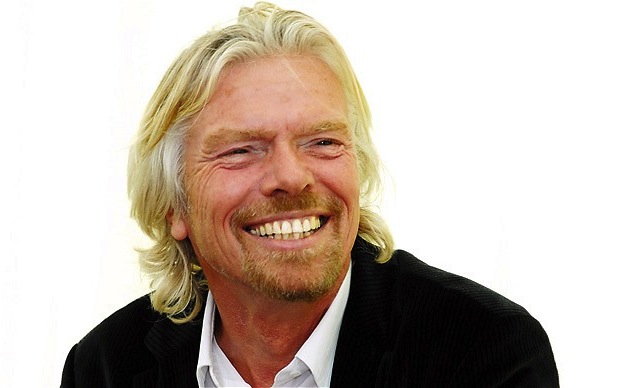 Decades had passed, still, successful entrepreneur Richard Branson hasn’t lost his charms and the way he runs his brand. He possesses a certain aura that makes him inspiring towards other entrepreneurs.

“Most young people with good ideas … will find that 99 percent of people will give them every reason why their idea’s been done before or why it’s not a good idea or why they’re going to fall flat on their face. “In the end, you have to say, Screw it. Just do it.” Richard Branson dropped out during highschool to start his own business, a magazine for young activist  titled Student, at the age of 15.

Four years later, in 1970, Branson began selling records by mail. In 1971, he opened his first record store. In 1972, he opened a recording studio. In 1973, he started his own record label. The Virgin business empire had begun, and Branson had not yet turned 24. Today, the Virgin Group is a well-regarded global conglomerate of about 350 companies, branching into the entertainment, travel, and mobile industries.

Not all of Branson’s big ideas have been successful. Virgin Airlines and Virgin Mobile are now flagship brands for Branson, but remember Virgin Cola? With big risks come big, public failures. Branson has a follow-up secret to success: determination even when failure seems inevitable.

“If you have enough determination…. It’s more likely that you will succeed because of what you learned from the occasions when you didn’t succeed,” Branson said. “The most important thing is to not be put off by failure.”

3 Ways to Market Your Business Online