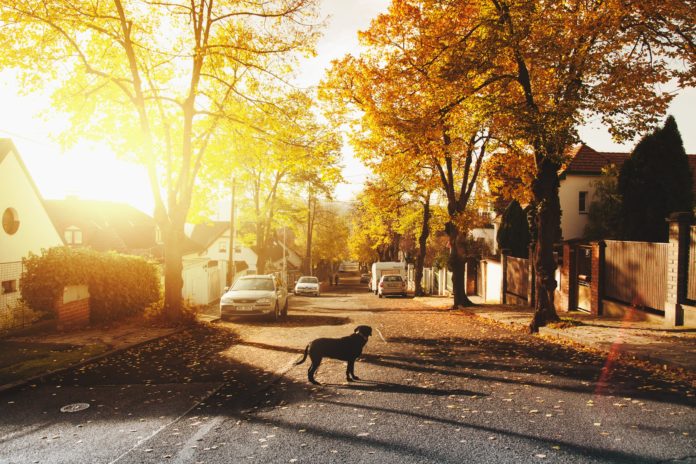 Buying land and property overseas is a long-established method of making extra money in the real estate sphere, and it has its advantages; these include the opportunity to run an active business overseas, or establish a diverse investment portfolio.

With any potential purchase, doing the correct research is the necessary first step to gauge whether the future investment is sound. Utilising local real estate property reports (Australia, UK, USA) can provide useful information and insight, by which the individual (or company) will be able to assess how to correctly proceed. However, as a financial pursuit, corporate investment is often fraught with rules and restrictions, depending on the country in which you decide to buy, and must also be carefully considered.

Australia, for example, has a few particular laws around foreign investment in real estate, especially when it comes to corporate entities, ultimately governed by “Australia’s national interest”. While foreign investment is encouraged, it is also capped at 1,094 million for a non-government investor from an “agreement country” (USA, New Zealand, Chile, Japan, South Korea and China), and $252 million for a foreign person from any other country. This leaves the door wide open for corporate investors to set up their business projects here, and for the economy to reap the benefits in turn.

As the nation receiving the largest net foreign direct investment in 2016, the US has reasons similar to Australia for welcoming foreign corporate investments. According to DLA Piper the United States allows foreign investors to “purchase a direct interest in commercial real estate” with few obstructions, besides advice to manage the process through a legal entity. Generally, the US welcomes foreign investments, and has even been actively, yet unsuccessfully, seeking more in pursuit of an economic boost, according to Deutsche Welle. Noah Smith from Bloomberg explains that this economic boost comes to fruition when international companies hire American workers, sending money directly back into the American economy. In a nutshell, the U.S., like many other nations, love a good foreign corporate investment, as long as the economic benefits outweigh the expenses.

The situation is similar in the UK, where if the question is whether foreigners are allowed to invest by directly purchasing a commercial real estate asset, the answer is, simply, yes. There are very few, if any, legal restrictions on investing in UK property; in fact, according to the Independent, Wales in particular has earned a reputation as “a hub for thriving firms”, thanks to bolstering support from the Welsh Government and plentiful university-educated employees. Welsh citizens have also benefited hugely from foreign investments over several years; back in 2016, BBC News reported on the new jobs, numbering over 5000, which had been created by foreign firms taking root in Wales, and although these numbers fluctuate, Wales remains a place of prosperity for foreign corporate investors.

In several other European countries, investors from overseas can look forward to a similarly uncomplicated process.

In Germany, for example, a foreign investor faces no additional limits on their purchases to what German residents would. Similarly, in France, foreign investment is legal without the need to own a company, but foreign investors purchasing commercial real estate incur costs for registration and more down the line.

Denmark is one of few European countries in which foreign investors are required to obtain permission from the Minister of Justice before buying commercial real estate; however, according to DLA Piper, this requirement can be side-stepped by establishing a supplementary Danish company. This means that by starting a side business in Denmark, an investor can eliminate any other restrictions to foreign corporate investment.

Regardless of the minor details and relatively small expenses, the European Commission has statistics to prove just how valuable Europe as a whole is to the global economy when it comes time to invest. European investments overseas support 14.4 million jobs in other countries, and are worth approximately €6.9 trillion, while international investments into the European union are worth marginally less at €5.4 trillion, and support 7.6 million European jobs.

While China receives significant investments from companies overseas, their rules differ substantially from those of the comparatively liberal United States and the European nations. The laws in China stipulate that foreigners are not allowed to invest in real estate for any purpose other than self-use.  There are ways around this, given the clause which stipulates that foreign investors who set up a Foreign Invested Enterprise (FIE) specific to that project may bypass the “self-use” rule.

However, China Business Review has reported on a new policy issued in 2017 to suggest that the country aims to open its economy to foreign direct investment in the near future. Reuters concurs that China’s specified industry-wide prohibitions have reduced in number over the past few years, so there’s hope for those who have always wanted to take advantage of the booming market for its portfolio-expansion potential.

As another growth hotspot, India is a target for many foreign investors, whose investments generate a vital stream of income for local businesses. Potential investors might be deterred by this investment guide from JLL which shows that a number of property-related legislative acts stand in India, although they shouldn’t be. The 2016 Real Estate (Regulation and Development) Act was enforced to ensure a uniform regulatory environment, protect consumer interests, and ensure orderly growth of the real estate sector, whilst also reducing frauds and delays; it’s just a bonus that, according to Taruna Nagi from the Economic Times, setting something up in India can be quite a simple process, requiring no prior Government or RBI approval for some sectors.

For all of the complex rules and regulations in some countries across the globe, foreign corporate investment remains a solid cornerstone of the global economy and a sturdy force maintaining cash flow.

Why Your Wallet Really Should Be Leather