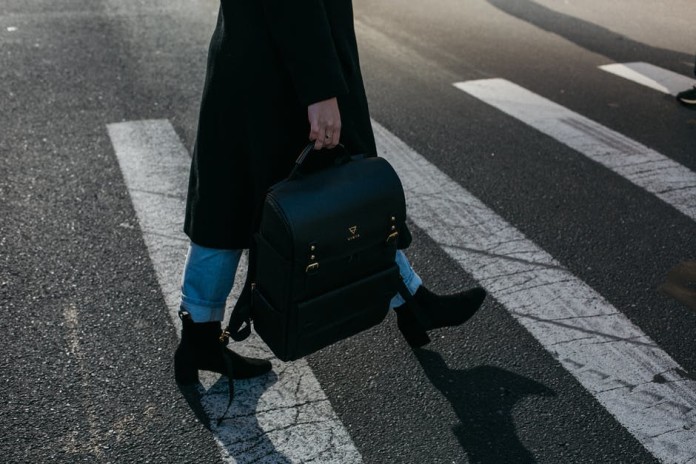 Negosentro.com | Will Q2 be the best time for investors to do more profit taking amid the virus outbreak that has spread across the globe? | With over 110,000 cases and 3,830 deaths reported around the globe, the Coronavirus has taken the world by storm. To combat the disease, many governments have had to take severe measures, including banning traveling and even shutting down institutions as efforts to contain and mitigate the disease are stepped up.

One sector that has been struck by the outbreak of COVID19 is the stock market. Some reports indicate the virus has wiped $9 trillion off the stocks already, and the market is still falling.

However, there is a silver lining as doctors step up efforts to contain the disease. Of the total infected figure, around 62,000 have recovered successfully. Therefore, if the disease can be contained successfully over the next few months, then when have reason to believe Q2 could represent an opportunity for shrewd investors to do more profit-taking.

The Numbers So Far

The global market has been on a slump since the onset of the Coronavirus, and already there are signs of a sharp economic downturn. According to a researcher at the Bank of America, the global stock market has lost over $9 trillion.

The US stock market wasn’t left behind, also as Dow futures was down by 2.2% or 580 points. And Nasdaq Composite (COMP) futures and S&P 500 both fell by more than 2% each.

Efforts To Handle The Disease

The wild market swings over the past few weeks are a clear indication of how nervous investors have been over the unfolding outbreak. So far, Italy, Iran, Japan, and South Korea have become hotspots of the virus recording the most cases outside mainland China.

Also, around the globe, the rate of infection is on the rise with new cases reported in India, the US, Switzerland, Germany, Netherlands, Saudi Arabia, South Africa, Bulgaria, Moldova, and many parts of the world.

To stop the spread of the disease, some nations like Germany are asking people to avoid public gatherings, while Russia is threatening citizens with up to five years of prison for those that fail to self-isolate themselves for 14 days after visiting countries affected by the virus.

The US state of Oregon has declared a 60-day state of emergency after cases of the disease doubled to 14. And on Sunday, protestors in Iraq gathered at the center of Baghdad to demand face masks and gloves from the government to help combat the spread of the disease.

Will the market bounce back in Q2 and could those that buy low stand to profit?

With reports from Wuhan indicating that 11 of the 14 makeshift hospitals have been shut down following the discharge of most patients, and most companies resuming business in China, it seems slowly medical institutions have the epidemic under control.

Even though the virus is highly contagious according to infectious disease experts, its mortality rate is quite low when compared to bird flu, SARS, and other recent dangerous diseases. Those most susceptible are the elderly and those with impaired immune systems.

Even though we have witnessed high selling within the market since the virus broke out, what made the stock market so vulnerable was the fact that we were extremely extended and overbought by almost every technical measure.

While it has been painful to watch the stock market decline, the good news is the bear markets rarely start from all times high. The drop hasn’t also been helped by Wall Street doomsayers who, instead of putting the sell-off in proper context, have feed the selling frenzy, thus creating investor anxiety.

As scary as the global health crisis may be, let’s not forget the fact that historically times like these have offered excellent buying opportunities in the past. The stock market has been able to bounce back to new highs months and years after global disease threats have wreaked havoc in the past.

So, judging from the past and based on the evidence we see now, it’s safe to say Q2 could represent an opportunity for brave and smart investors to take profits from the stock market.