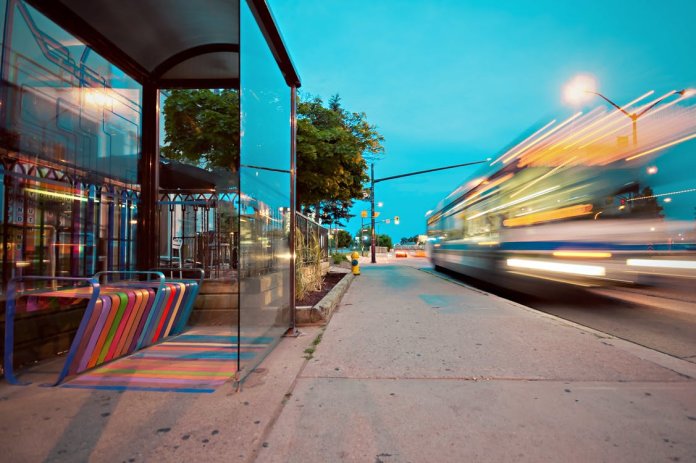 Negosentro | People Who Affect Transport Policy Should Take Public Transport | Picture a daily morning routine that goes like this: after a hearty breakfast and a refreshing shower, you head to the nearest train station. There’s a long queue, but nothing you haven’t seen before. You head to the platform where a multitude of people are waiting for their commute to start. The scent of your body soap is quickly replaced with a flood of assaults to your nose as you squeeze into a packed train car.

Welcome to the modern-day trenches.

Midway through the trip the operator announces a five-minute delay through the choppy acoustics. You sigh and dismiss it as just another day. By the time you get to your office, you’re exhausted.

Sadly, this is the reality for a lot of people using public transit around the world. And this is more than just an issue of comfort.

Around the world, public transit systems are riddled with issues ranging from discomfort and long wait times to lack of security and safety.

These are very concerning issues considering how the sector is the lifeblood of many metropolitan cities. It enables people who don’t own or can’t afford private vehicles to get from point A to B. It’s something that affects everyone, wherever they are on the socioeconomic ladder.

An efficient public transport system equates a fluid flow of commerce as well. With better public transport, the confidence and demeanour of entrepreneurs and investors, both domestic and foreign will also improve.

There are a lot of solutions floating out there. Some make more sense than others. This article from The Atlantic suggests replacing the subway in New York City with a fleet of autonomous vehicles running on underground pavements.

This Bloomberg article, on the other hand, comments that any solution that will ultimately lower the capacity of public transport cannot be adopted because it will only result in exclusion for the poorer members of society.

These papers from the United Nations Economic and Social Commission for Asia and Pacific and the Union Internationale des Transports Publics are suggesting more sustainable updates to the current public transport.

They detail the lowered cost and increased economic efficiency of pulling away from private transport into more sustainable public transportation. However, both papers admit that it will take substantial investments for them to work.

UNESCAP claims that the benefits outweigh the cost, stating how 36,000 American jobs are created for every $1 billion spent on improving public transit. The article further states how this is significantly more advantageous than investing in the construction and maintenance of costly road infrastructures that don’t readily address congestion in most of the world.

The success of public transportation relies on both the relevance and impact of policies and the patronage of the public. However, policy makers and the users of public transit systems don’t necessarily have the same view on matters. In fact, this study commissioned by the Government Transport Authority of New Zealand found a lot of mismatches between the expectations and priorities of the public and the policy makers.

But there is progress. There are a number of policy makers that are taking the cue and experiencing public transport for themselves. Singapore’s Neo Kian Hong, chairman and CEO of SMRT Corporation, for example, has promised to take public transport instead of using his private vehicle.

With the people capable of enacting change side by side with the public on the trenches, it will be very interesting to see what kind of realizations and solutions they can come up with.

What You Must Remember When You Are Buying a New Vehicle

What makes Bumper Repairing so Important

8 Aspects to Think About When Choosing A Jeep Model