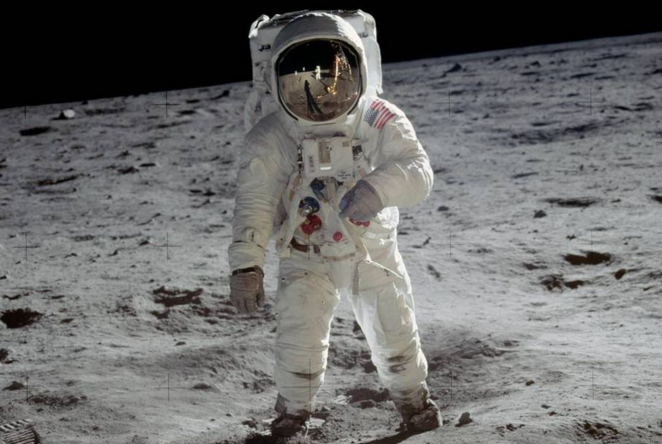 Google has announced a $30 million dollar prize for any private entrepreneur who builds a lunar lander, navigates it 500 meters on the lunar surface and sends high definition pictures from there back to earth. The deadline for achieving this feat is set at end of 2017. The aim is to encourage entrepreneurs to build a lunar craft that can commercially exploit the considerable mineral resources available on the moon.

The preliminary prize of $1 million for successfully testing a lunar craft prototype was won by Moon Express – a US based startup. Its co founder Navin Jain spoke at the Surge 2016 global startup event held in India.

In addition to Moon Express there are companies from sixteen countries competing for the Google prize.

Shackleton Energy Co is too building robotic space craft to be deployed to mine the moon and asteroids. NASA has been encouraging other private enterprises to invest into commercial space ventures.  Astrobotic Technologies based out of Pennsylvania and Masten Space Systems of California too have partnered with NASA to build robotic spacecraft.

Competing with Moon Express and other US corporations is the Chinese Chang E moon launch series craft. The Chinese hope to launch next Chang E 5 craft in 2017. This craft will land and return with 4 pounds of soil samples from the satellite’s surface. The landing site has been successfully surveyed by a Chinese lunar satellite.

Helium 3 is available in substantial quantities on the lunar and asteroid surfaces. It can be used as clean fuel to power fusion nuclear reactors. Near zero radiation from Helium 3 power plants make building environment friendly, safe power an exciting prospect.

The moon and the asteroids are rich in rare earth minerals too. Multiple applications like developing new drugs in zero gravity conditions of space, building new alloys and materials are other exciting prospects.

The effort to commercially mine the moon and asteroids, though, raises some troubling questions. These relate to environment and geopolitics.

Mining the moon will devastate the lunar surface. The consequences of such action have not been adequately studied were the questions that were raised.

The geopolitical question is more enduring and immediate.

The battle for resources on the moon and other space bodies has just begun. It is a matter of time before fight for resources reach space. The moon may be the first future global space battleground.