Negosentro.com | Modern Apartment Defect Controversy – Why Building Inspections are Crucial | If you’re planning on purchasing a new apartment then you need to understand what a building inspection is and why it is so crucial to undertake one before you finish the purchase.

But, before you rush to book a building inspection you need to verify that you’re choosing a reputable and well-established firm, such as this one specializing in Sydney building reports. This will ensure the report you get is worth the money you’ve spent.

Buildings are generally made out of natural materials, such as stone or wood. When building standards are complied with the building will stand for many years without issue. But, if things are not done properly the building is likely to suffer from issues. This can result in extensive repair bills or even the collapse of the building.

A building report simply assesses the current state of the building and what issues are likely to be in the building. This allows you to formulate an honest opinion of the costs involved.

It’s not required by law but it is a sensible approach, you want to be confident in what you’re purchasing and what it will cost you in the short and long term.

Your report, with its itemized list of findings, should help you to decide if the property is for you and, if necessary, renegotiate the price. That alone makes it worth the initial cost.

Of course, if no issues are found you’re onto a winner!

You may feel that an apartment doesn’t need a report. After all, it’s part of a much bigger building which should mitigate the risk to an extent.

However, since the report on Sydney’s Opal Tower was released in early 2019 it is wise to proceed with caution.

After the report was completed it was discovered that there were a number of constructional defects in the tower, including structural beams incapable of supporting the intended loads. Repairing the issues has cost a large sum of money, left residents homeless for months, and led to questions across the industry.

After all, a building of this size and magnitude should not suddenly develop a large crack in one evening.

Perhaps the most worrying thing wasn’t the underrated beams, it was the fact that the inquiry failed to discover the fundamental issue that caused the massive crack. That leaves the question open of how many other issues have gone undetected.

When you combine this with issues found at Mascot Towers you’ll start to realize that the issues are not isolated. Instead, they are examples of an industry that puts profit before safety. The increasing level of competition means building firms are having to reduce rates in order to win contracts.

Inevitably this means corners need to be cut in order to complete within budget and create a profit. Those corners are the safety issues that could seriously affect you if you live in one of these buildings.

The problem is, this could be any apartment block, which is why you should insist on a building inspection before you proceed with any purchase. 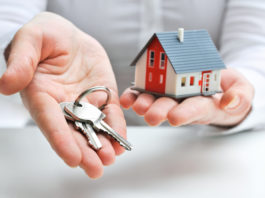 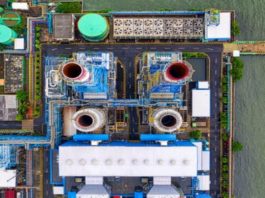 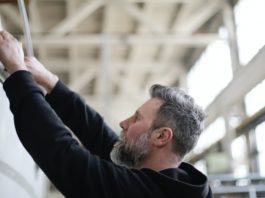