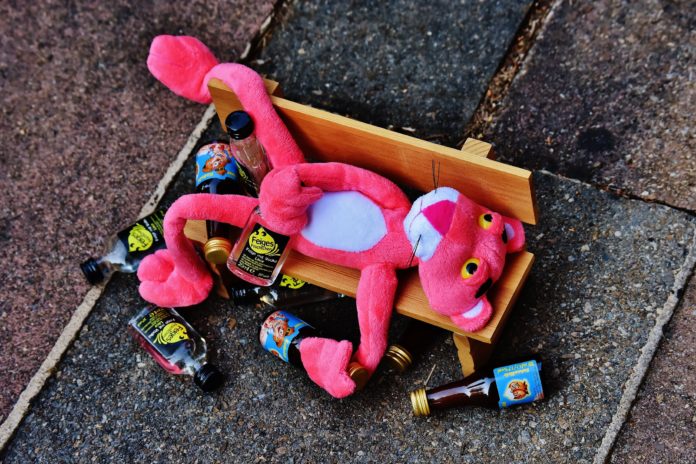 Negosentro.com | When you have been convicted of a DUI in Colorado, it is obvious that you have made a mistake in judgement. However, you certainly do not want that error to follow you for a long period of time by remaining on your record. There are various harmful impacts to you that go along with having a criminal conviction on your record so, naturally, you will want to know how long the DUI will remain with you on your record so you can go on with your life.

Ramifications of a DUI on Your Record

There are several different ramifications that go along with having a DUI on your record. Since a DUI is a criminal conviction, it could impact you when it comes to applying to certain sensitive jobs. Granted, you will have to disclose convictions even if they are no longer on your record, but having an active criminal record may make it even more difficult to land certain types of jobs. This is even more so if the job requires any type of driving. Any profession that requires you to operate a motor vehicle will likely want to check your driving record ahead of time. In addition, a DUI conviction will also impact your driving record in multiple respects.

How a DUI Stays on Your Record

Under most circumstances, a DUI will almost always stay on your criminal record, even if it has been removed from your driving record. In Colorado, there are no circumstances absent a successful appeal or overturning the verdict that will result in a removal of the DUI from your criminal record. Even if there is a deferred prosecution agreement, the criminal charges will still remain with you no matter what. Also, even if the conviction is removed from your criminal record, courts will still be able to find it if they need to look back in the event of a subsequent DUI conviction. This means that, if there is a second DUI, the driver will most likely not be able to have their license suspension ended earlier than the mandated period. As a result, the criminal conviction will still impact you because it will show up whenever there is a background check or a check of the driving record. However, a DUI will not mean that you are unemployable in many professions.

Other Impacts of Having a DUI

A DUI may also raise the costs of obtaining a life insurance policy, if you are even able to qualify for one. Since it is indicative of risky behavior, a DUI conviction may cause your application for a policy to be rejected. In any event, it will lead to a higher risk scoring which may either limit your coverage or make it more expensive.

If you have been arrested and charged with DUI, you will want to consult with a Colorado DUI attorney to find out the ramifications of a conviction. Depending on your situation, you may either choose to accept the plea deal that is offered, However, if the consequences of the DUI will impact your ability to earn a living, you will need to clearly think through the effects before you agree to any plea deal.

How to Seek Compensation for Knee Injury Claims

How Can A Rochester DWI Attorney Help You?

Got Injured? Reasons To Call A Lawyer Today