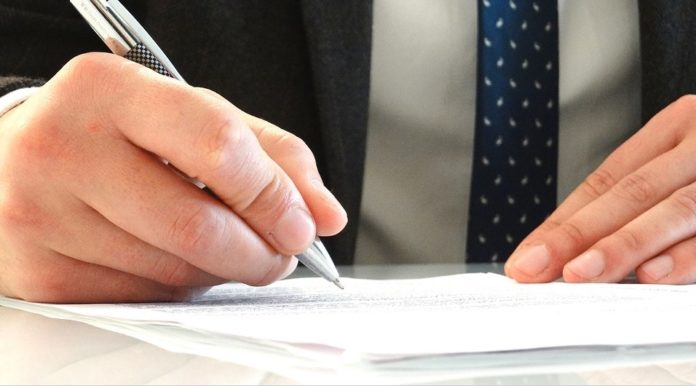 It is important to note that you only have 21 days to register an unfair dismissal with the ombudsman, starting the day after you are dismissed. In other words, if you think it was unfair, don’t delay in taking action.

What Is Unfair Dismissal?

The simplest way to explain unfair dismissal is when you have been let go through no fault of your own and partway through a contract. Regardless of the reason for dismissal, it will be considered unfair if your employer doesn’t have a fair reason to terminate your contract.

It is also worth noting that the dismissal can be fair but still be classed as unfair if the correct procedure was not followed.

A few examples can help you to understand what construes as unfair dismissal.

If you are made redundant and the correct procedures are followed then it is a fair dismissal. However, if your old job is then filled y someone else, doing the same thing, it is unfair dismissal as your job still exists.

If you have been accused of doing something at work and didn’t do it or didn’t have the opportunity to defend your actions then the employer has acted unfairly, creating an unfair dismissal.

The end of a contract is fairly straightforward. However, if you are let go without reason before the end of the contract or the employer didn’t follow the right procedure, it is automatically unfair.

There are five genuine reasons to be dismissed,

To prove you have been dismissed unfairly you need to do several things:

You can’t be dismissed if you weren’t employed! You need to prove that you were, you should have an employment contract that lists your job, responsibilities, and the standard terms of employment.

Whatever the reason for your dismissal, if you think it is unfair you need to show this. It can be because you have been treated differently to others in the same situation and can show this, or because the procedures in your contract were not followed. It can also be if you are deemed not competent but haven’t been given an opportunity to improve. You may not have evidence of this but your employer will have to show evidence that you have been given that opportunity.

Proving can be the difficult part as you don’t have access to the company records. But, this is why you use a specialist unfair dismissal lawyer. They will guide you through every step of the journey and get you the compensation you deserve.

How to Choose a Car Accident Lawyer: 5 Things to Look For