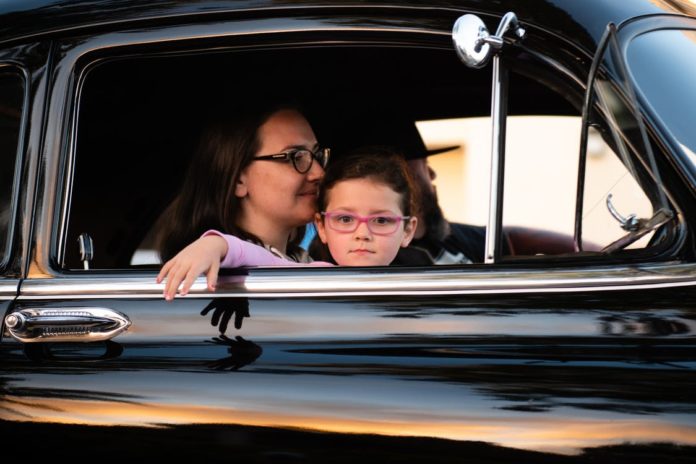 Workers’ compensation benefits are paid to employees who sustain employment-related injuries. The funds can significantly affect how spouses divide up their assets and calculate the amount of child support.

Generally, workers’ compensation awarded to a parent during his or her marriage is considered marital property. In a divorce, marital assets will need to be divided with spouses equitably or evenly depending on the state, and the total assets also help determine the parent that will have to pay child support and the amount.

Workers’ compensation benefits awarded before or after marriage are considered separate property. The funds generally belong to the recipient alone.

For people living in states where workers’ compensation is viewed as a replacement for the wages lost because of the workplace injury, the money received while they were married is regarded as marital property. The funds received before or after a divorce is considered non-marital property that does not have to be shared.

Most states consider workers’ compensation benefits to be income that ought to be factored into the calculation of child support payments, even if the benefits are separate property. When receiving the benefits, one gets less money weekly. At most, a person receives two-thirds of what he or she made before suffering the injury. High-wage earners may get even less.

The legal requirement to pay the full child support amount remains the same even when one is on workers’ compensation benefits. Because the amount is likely to be based on the income before the injury, a person may find it difficult to make full payments.

Parents who fall into arrears can have their workers’ compensation benefits garnished to pay the overdue amounts. If circumstances changed and a parent feels that he or she should have his or her child support payment reduced, he or she can take action to have the existing agreement modified by the court.

A parent can file a motion requesting a reduction. Parents in such a situation should file the required paperwork as soon as they can to avoid falling behind on their child support payments. Discussing the need to have one’s child support obligation changed with an attorney can help a parent learn more about how workers’ compensation benefits affect his or her child custody case and the most appropriate action he or she should take.

The Benefits of Remote Work for Companies and Employees

How to Make Payday Easier