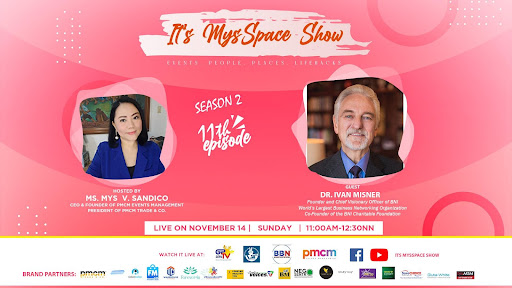 As the founder of BNI (Business Networking International) nearly 37 years ago, Dr. Ivan Misner will explain how he grew the organization to 10,400 chapters in 74 countries and how BNI’s Core Values have helped many business owners. He’ll also talk about how he met Sir Richard Branson and Mr. Jack Canfield and became close friends. “It was a game-changer in giving people a different framework relating to the way they network with others,” he says, referring to his “Givers Gain” philosophy. When we give, we declare that we can be more than just ourselves. A reminder that our lives matter and that we can be our best selves in the company of others.” 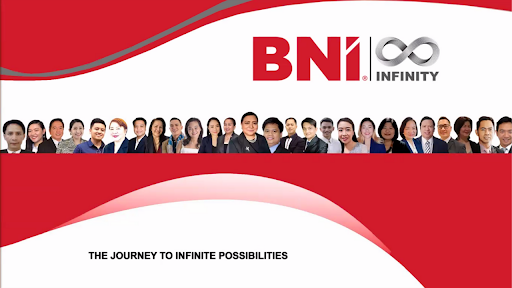 Tarkie’s founder, Ms. Rio Ilao, is one of the country’s most prominent female technopreneurs. She is the CEO of Tarkie, a leading technology company in the Philippines that specializes in remote work productivity and business process automation. She has three children. The Agora Award for Outstanding Achievement in Entrepreneurship – Small Scale was given to Rio in October 2021. As part of the first-ever Mansmith Innovation Awards, she received the Technology Innovator award in March 2021. In 2016, she won an Ideaspace Award, and in 2018, she represented the Philippines at ConnectTech Asia Singapore, the largest IT show in the world.

Many lucky viewers will get a chance at great prizes each week on The Biggest Loser, and each episode is packed with insightful interviews that inspire viewers to live their best lives.

RDF Founder and CEO, Robert H. Lo, Given Tribute for His 63rd Birthday