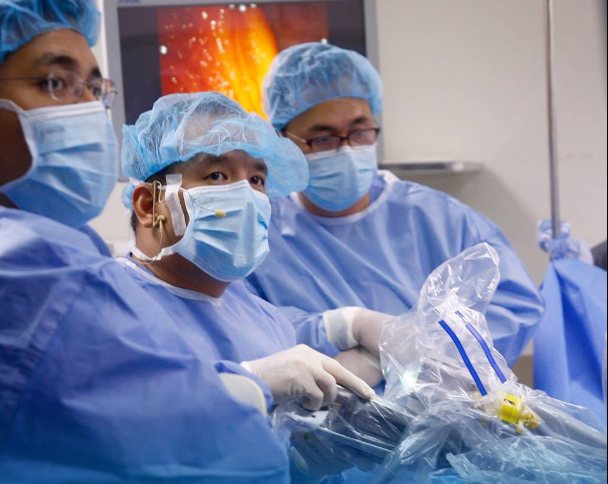 Negosentro.com | Different Types of Chromatography Procedures Used by Research Scientists | Chromatography is an umbrella term for a number of different techniques for separating and analyzing the constituents of a mixture. The actual method of chromatography used depends on the purpose for which the process is being conducted. Typically, chromatography can be either analytical or preparative.

The basis of affinity chromatography lies in the non-covalent interaction between certain molecules and the analyte being used. This method of chromatography is prevalent in the purification of proteins of many types that are bound to tags.

The segregation of analytes in this form of chromatography uses the mechanism of ion exchange. The separation process can be executed in two different modes; planar and column. Charged compounds like amino acids, peptides, protein, etc. are separated through a charged stationary phase.

The analysis setup involves the stationary phase being placed in a column in such a way that either it can fill it up entirely or just line the wall of the column.

In this method, the setup involves the stationary medium to be placed on a plane surface, which can be of many different materials ranging from simple paper to glass.

This technique involves the separation of the different components of the mixture under study by using a solute partition between the two solvents. The process involves the immobilization of one of the solvents with a substance introduced in the chromatography columns or filter paper.

This chromatography technique is also known as size exclusion chromatography because the molecules in the mixture being analyzed are separated on the basis of their size. The larger molecules are unable to enter the media and are washed out quickly. The smaller molecules enter the pores of the media that slow down the time to elute.

High performance liquid chromatography is an evolved form of column chromatography, where instead of the solvent dripping under gravity through the column, it is forced through under very high pressure making the process much faster. It also makes possible using particles of a far smaller size facilitating greater interaction between the molecules and the stationary phase thus allowing far better component separation.

The mixture is first vaporized and then carried through the chromatography column with the help of an inert gas like helium. As the mixture travels through the column, its components separate allowing it to be identified with automated means like a mass spectrometer.

There are many types of chromatography. The best process is usually dictated by the nature of the mixture sample and the reason for conducting the analysis.

How Can Businesses Make Sales during COVID-19? Three tips by Eric Dalius

Do You Possess The Equipment For Fixing Damages Around Your House?