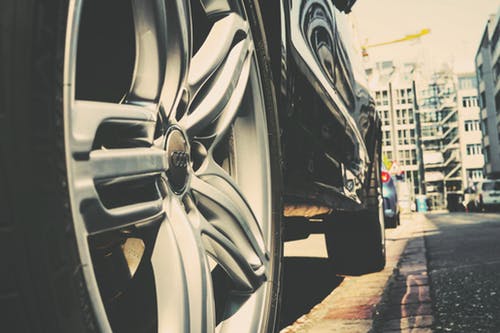 Tires are always one of those parts which are crucial yet seldom talked about. Major brands such as Goodyear and Giti Tires have introduced different types of tires for different purposes. However, major fiascos at big sports events around the world have involved incompatible or faulty tires, something which the world’s top Formula One drivers like Romain Grosjean and Kimi Räikkönen have been very vocal about.

The Problem with Pirelli Tires

In the 2018 edition of the Brazilian Grand Prix, Pirelli, one of the premiere brands of car tires in the world had allegedly provided the participants with one of their softest rubber tires for the tournament. The drivers felt that it was very unsatisfying to say the least, with the races tending to be boring. Driver Romain Grosjean, representing Mexico believes that the tires are too complicated to handle, for both the support staff and the technicians of each team.

World renowned Formula One driver Michael Schumacher was one of the first drivers to voice out against the use of softer tires which he deemed unsafe. In the past, many tournaments had been cancelled or cut short because of too soft tires provided by Michelin. Michael, whose team chose not to include Michelin tires for their Ferraris successfully completed races where many drivers had to back out citing tire problems.

Defending their choice of tires, Pirelli stated that they had introduced the tires to force teams to make more pit stops. However, this produced quite an opposite result, with drivers slowing down their speeds to preserve their soft tires. World renowned Formula One racer Finland’s Kimi Räikkönen said that the softer tires had taken the edge out of racing.

When celebrity race car drivers such as the above-mentioned Romain Grosjean and Kimi Räikkönen point the finger towards tires not fitting the bill, serious questions begin to be asked. Already both Pirelli or their arch rivals Hankook are slated to be the main tire providers for the 2020 season, the decision of which is still pending.

As a car enthusiast, especially one who loves to race, considering the opinions of world-renowned drivers is a wise thing to do. Harder tires may consume marginally more fuel than their softer counterparts but are much more satisfying when driving. There are some main factors car enthusiasts can choose. Some of them are described in brief below.

In the world of car tires, there can be many opinions with drivers emphasizing on their personal preferences to make choices. However, making ill informed choices may lead to a wasted investment. After considering the opinions of the top formula one drivers and their criticisms against soft rubber tires, the above factors can aid consumers in making the right choice.