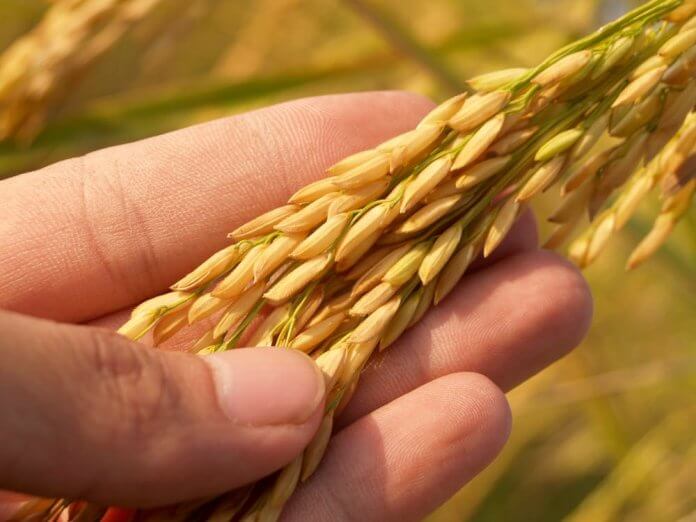 Sudhir Ahluwalia, Negosentro.com | The four major grains in use in the world – wheat, rice, corn and sorghum came from a common ancestor that grew 65 million years ago. Wild cereal grains were discovered from Ohalo II site in Israel. These have been dated to as far back as c 23500 years ago. (Nature 2004, 430: 670-73). Agriculture probably began in the dying years of the Ice Age c 11700 years ago. Evidence of use of sickles to harvest wild barley from the wild has been unearthed from the Levant region. (Encyclopedia Britannica).

The earliest popular grains in use were modern wheat precursors – spelt, emmer, Kamut (Khorasan wheat) and einkorn along with barley, rye and sorghum. Cultivation initially must have been largely dry land.  Crops were dependent on rain. Irrigated cultivation is said to have begun in Mesopotamia and China only after c 5000 BC.

The Whole Grains Council has defined ancient grains to be those “whose roots go back to the beginnings of time”. Genetically speaking ancient grains haven’t changed much over hundreds of years.  Modern wheat, corn or rice are not ancient grains. They are an outcome of constant breeding. In the process their genetic composition has changed.

Barley, black and red rice, blue corn, oats, sorghum, teff, wild rice and millets are other prominent ancient grains.  All these grains come from the same family – Poaceae. Amaranth, quinoa and buckwheat are too often mischaracterized as ancient grains. Many of the ancient grain based products available on shelves contain some of these grains. Amaranth and quinoa belong to Amaranthaceae while buckwheat is from Polygonaceae family. The nutritional profile and their use, though, are similar to the true grains belonging to the Poaceae family.

Unlike wheat, rice and corn, ancient grains like sorghum, teff, barley and millets are largely dry land farmed. These are widely cultivated in many parts of Asia and Africa. Millets, sorghum and teff are traditionally cultivated by the poorest farmers who cannot afford access to irrigation, fertilizer, insecticides and pesticides.

In India and Africa millets, sorghum and teff are consumed more by rural and poorer communities then the better off sections of society. The popularity of ancient grains, though, is of late rising. People have begun to believe that they are healthier when compared to hybrid wheat, corn and rice. Farm gate prices of ancient grain are lower when compared to wheat, corn and rice.

We therefore turn our attention to some related nutritional facts. There is a wide acceptance that food containing higher fiber content is good for gut health. High fiber food helps build the gut environment in which good bacteria can proliferate. Foods are labeled high in fiber when they contain at least five grams of fiber per serving. Many of the high fiber food products available on the shelves contain fiber supplements which are artificial added to the product. Bran and other food fibers are popular supplements.

The nutrition profile of some of the popular ancient whole grains is presented below.

Careless hulling impacts nutritional profile. It is not just the bran or fiber that is lost as a result but the protein layer lying just below the outer skin of the grain is damaged and lost. Whole grain or splits should be carefully hulled to protect the fiber coat and the underlying layer of protein. The inner part of the grain is largely starch. No wonder that debranned grain and products made from such grain, ancient or otherwise, would have a poorer nutritional profile.

A multigrain product therefore works well as food. It enables us to access a full range of micronutrients available in different grains. This mix need not be composed only from ancient grains alone but could include other grain too.

The difference between traditional and ancient grain clearly has less to do with nutrition. Their uniqueness lies in an unaltered genetic profile. Maybe tomorrow we discover in this gene pool an hitherto undiscovered biomarker which could be a cure of an untreatable ailment. Till that time the attraction to ancient grains is probably more a reflection of a desire to look for a super food – a nutritional El Dorado.

Sudhir Ahluwalia (www.sudhirahluwalia.com) is a freelance columnist, business consultant who has been a forester too in the past. His book – Holy Herbs is now available in book stores in India. It is also available on www.amazon.in. The international edition of Holy Herbs is likely to be released later in 2017.

What To Look For In A Company Incorporation Service