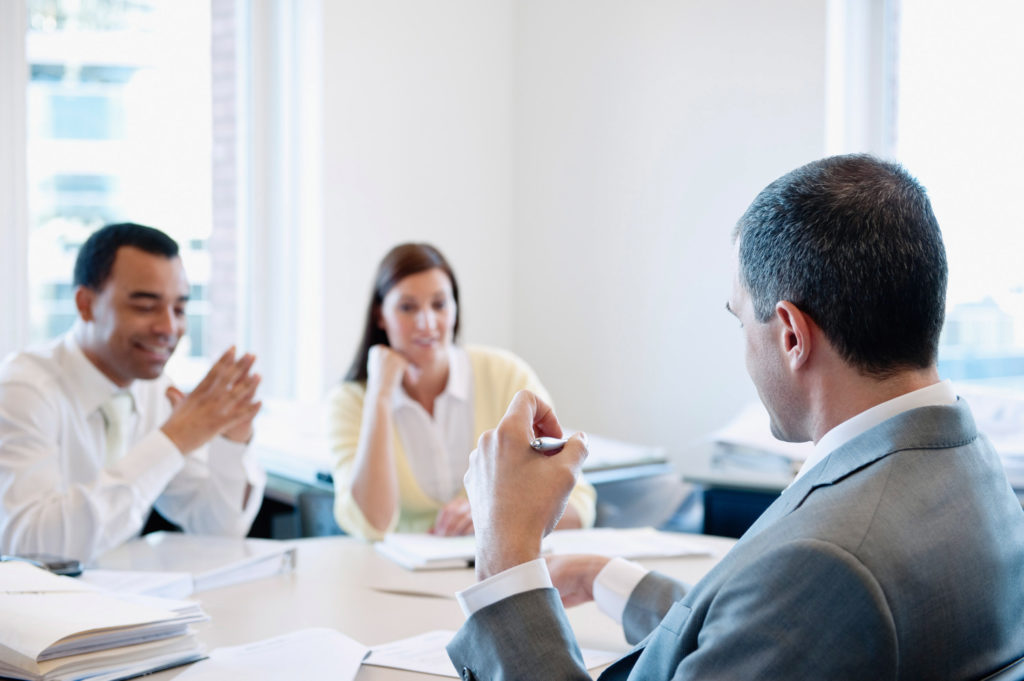 When a dispute occurs among shareholders, it can mean a variety of things for a company. In some scenarios, the dispute can be solved by reading shareholder agreements and articles to reach a conclusion about whatever is in dispute. In other cases, a shareholders meeting may be called to discuss the issue and offer a resolution that can be voted on by all who are present. However, while these options work many times, there are times when a dispute is so complex or intense that a series of consequences may result for the company and its shareholders. To learn more about what can happen in these instances, here are seven unfortunate consequences during a shareholder’s dispute.

In some cases where a meeting or closer examination of the company’s shareholder agreements and articles do not result in a solution to the dispute, one action that may result is the removal of the company’s director. For this to occur, a shareholders meeting must take place, which can do so if shareholders who represent at least five percent of the company’s voting rights request the meeting occur. If this happens and a resolution is presented to dismiss the director, the vote to do so must be passed by more than 50% of the votes which are cast.

Employment Cause of Action

In disputes involving shareholders who have a minority holding in the company, one consequence is to use a third-party buyer to purchase these shares. Although not commonly done due to difficulty in finding buyers to purchase minority shares, this consequence can allow for an eventual resolution to the dispute. When this occurs, prolonged negotiations are usually needed to convince the seller to give up their shares at a price that will entice a buyer to enter into the agreement. In most cases, this is done by creating a deferred compensation package that along with providing reasonable compensation for the shares being sold, will also give the seller such rights as continuing to attend meetings, have limited input in decision-making, and other aspects deemed necessary.

One Party Buys Out the Other

Often done in disputes found in smaller companies and involving only two shareholders, one party may agree to buy out the other so that the relationship can be severed as soon as possible. In many companies, the shareholder agreements or articles may help facilitate this process, since they often contain various scenarios related to internal buyouts among shareholders. While these arrangements can for the most part be worked out among both disputing parties, there are instances where the dispute may find its way into a courtroom. When this happens, one significant consequence is that both shareholders essentially relinquish control of the situation to the courts, which can in some cases lead to much lower compensation packages being paid for a buyout. Therefore, if this option is under consideration by disputing shareholders, it is the best interests of everyone to resolve the issue before it reaches a courtroom.

In situations where a shareholder who holds a large number of shares is involved in a dispute, the company itself may step in and purchase the person’s shares in an effort to end the dispute. As with buyouts involving two shareholders, the company’s shareholder agreements and articles will often contain a step-by-step process for this action to occur. As one consequence that many shareholders do not take into consideration, when this type of buyout happens, the shares bought out are cancelled by the company, rather than being transferred to another party. As a result, the remaining shareholders tend to see an increase in their percentage of ownership.

In the most heated disputes among shareholders where it becomes impossible to reach a viable solution, one of the most unfortunate consequences that may result is having the company sold to end the dispute. While this can help end a stalemate that may have had shareholders at each other’s throats for an extended period of time, it may ultimately result in the company being valued at far less than it was before the sale. This usually happens when potential buyers sense unrest within a company, and believe they will be able to purchase it at a lower price to allow shareholders a quicker way out of their problems.

In some situations where shareholder disputes involve how much authority one party has over the company, one unfortunate consequence may involve a dilution of existing shares. As anything that suits existing shareholders, this can reduce ownership percentage of existing shares, enabling one of the disputing parties to leave the arrangement knowing the other shareholder will now have a lesser role in determining the direction of the company. However, in many cases when this happens, a unforeseen consequence is often a lawsuit by shareholders who feel they have been taken advantage of by the company. By having their shares of ownership diluted, they can often pursue litigation involving an argument that their shares are now not priced at a fair market value. Thus, one dispute that is ended often leads into yet another one that may be far more complex, confusing, and expensive to litigate. Therefore, before choosing to pursue this option, it is highly recommended all other options be carefully examined as potential solutions.