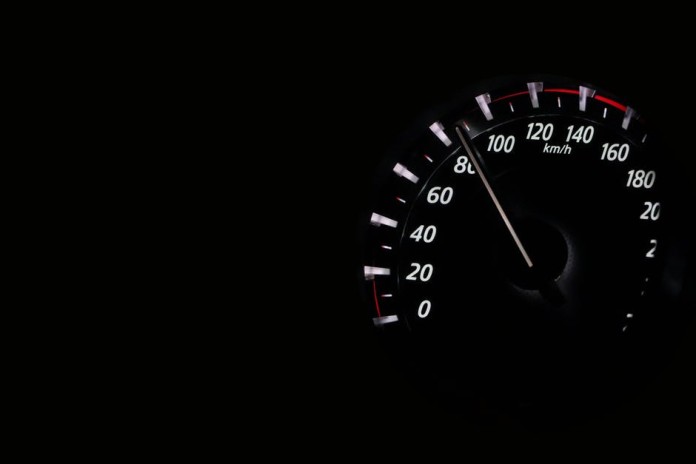 Natalya Stefanus, Negosentro | A car is not able to talk with words, but it can make a wide array of sounds to let you know when something is wrong with it. Apart from sounds, you can see light signals and smell problems, literally. This is why many drivers like to turn off the radio and just listen to their cars from time to time. But if you can’t recognize the sound and link it to a particular problem, you won’t know if it’s time to take it to the service.

Most car owners tend to ignore the first signs of rust on their cars, which lead to bigger problems. Left unattended, small rust patches can turn into deep holes in the car’s body. As soon as you notice a sign of rust, mend the problem and reapply paint. The best way to fix the rust is with a good rust proofing inhibitor spray for cars. You can find a review of the best rust proof inhibitor sprays on Toolazine. This is usually done in a car service, but some handy car owners are actually able to solve these problems on their own. You may want to order a car cover online afterwards, so you can protect your car’s paint from future issues.

When the car is working normally, all the dashboard lights turn on when you start the engine, then they turn off several seconds later. But if one of them remains on, you have a problem. Depending on which light it’s on, you can try to solve the problem on your own or just rush the car to the service.

The engine is one of the most important parts of a car, so when you hear it making strange noises, you should listen it carefully. There are many reasons why a car’s engine might choke or make other noises and the only person who can diagnose it correctly is the mechanic. Either way, engine noises are one of the most serious issues you can have with your car, so you should definitely do something about them.

Strange noises can also come from other parts of your car, so make sure you always pay attention to the sounds made by your car.

You car should smell like perfume, but if you pick up other smells, you should be searching its source. The kids might have dropped food in the car or you might have an oil leak or something more dangerous. A smell of burnt might come from the belts, for example, which are being destroyed. A smell of gas might be the sign of a gas leak, which can be lethal, so always keep the windows open when you smell something strange.

Smoke is definitely a sign of a severe problem and you should be taking the car to the service right away. As they say there is no smoke without a fire, be prepared to stop the engine and check if there is any fire. One of the common problems that lead to a smoking car is a lack of oil. Either way, you don’t want to continue your ride with a smoking car.

The Guide to Planning a Road Trip Around the United Kingdom

The Future of the Trucking Industry