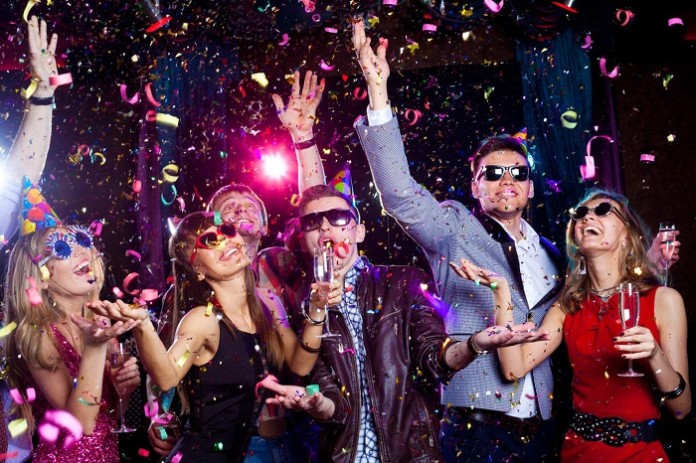 Sean Blaney, Negosentro |  Science digs into so many aspects of our lives that we nearly find a cause and an effect for everything. Every detail matters and influences us. We constantly adjust our behavior to follow scientific guidelines – and we should do so. Each discovery and proven theory can improve our health and mind. However, scientists don’t ignore the importance of your birthday.

The day, month and date of the week you were born can predict specific aspects of your life that you should consider. Here are 5 unique science facts about the importance of your birthday.

The day you were born can influence your life events due to a mystical connection between the two, studied by numerology. This science reveals details of what events or happenings you might be exposed to, by making a sum out of your birthday and month of birth. You can dig more into your birthday symbolism by using a calendar tool which shows what day of the week you were born on.  The day of the week you were born on gives clues about the positions of planets and stars, which leads you to astrology.

Numerology works as an indicator for the rest of your life. Here are those prone to success in life based on the qualities they develop:

Scientists have deeply studied mental health, to find all details regarding their causes and evolution. Researchers from the Queen Mary University in London have investigated if the risk of developing specific mental health issues can link to a child’s birth of month. After monitoring over 29 million people, out of which 58,000 were diagnosed with bipolar disorder, schizophrenia and major depression, they have reached a conclusion. Month of birth may increase or decrease risk to develop one of the above issues.

There are patterns which connect your immune system’s strength and adaptability to the outer environment to your birthday. Scientists have developed several research projects for mice and humans in recent years and have reached a conclusion. There is a link between your season of birth and overall health.

Your Birth Month Sets the Tone for Your Education

According to British researchers from the Institute of Fiscal Studies (IFS), your birth month may determine your academic skills. Researchers have studied around 48,500 students and teenagers. Cognitive skills seem to be connected to month of birth.

Birthday May Turn You into a Successful Sportsperson

Researchers from the Open University have studied football players from England, ice hockey enthusiasts from Canada and participants at the Beijing Olympics. They have found a correlation between birthdays of players and their success. First results have shown a significant percentage of 57% of the players being born in September, November and December. Only 14% of them were born in June – August.

Birthday influence includes a handful of aspects, including temperatures and sunlight that the mother is exposed to. However, scientists have made plenty of discoveries regarding your birthday. Surprisingly enough, one of them is that blowing candles is unhealthy. A cake which has blown candles has 1,400% more bacteria than a simple cake.

If your birthday was significant until now, it may become even more significant. Please note that the birthday is only an aspect from the complexity of your construction. Genetics, psychology, nutrition and lifestyle also matter. So, if you haven’t found your career or sports path yet, the above data may come in handy.

What Games Can Be Played Over Zoom – Especially in this Pandemic?