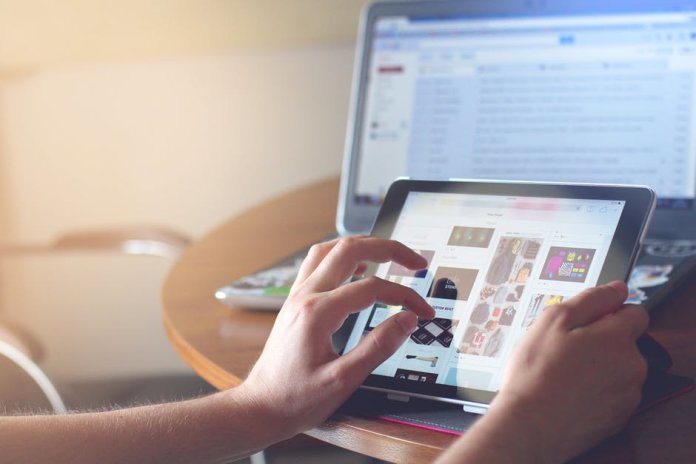 Sofia Coppol, Negosentro.com | Businesses, regardless of their sizes and sorts, have already discovered the worth of investing in mobility. Some of them have already gone mobile, either through an app or through mobile web and, many are still thinking whether the time has arrived to launch an app or not.

Regardless of scenario, there are certain things which, if goes rightly, can make an app successful. And if they don’t go the way they are supposed to then even the best of ideas will fail.

The process of mobile app development is well defined. Million of apps have been published in less than a decade of time. This has of course exposed app developers to a variety of practical lessons which gave them opportunities to standardize the app development process.

Still there are things which can hinder the whole process and in result, make the end-product blow to the mark. Here are those things:

It’s appreciated if a client provides valuable inputs all through the process of developing an app but when it’s overdone, the end-product may go off the track.

In most cases, clients come with no or little knowledge of technical aspects of mobile app development. They have their idea for which they have hired developers who start the development process.

Then they provide more details and many clients just keep providing inputs all through the development of an app. Here, clients forget that app development is a step-by-step process and they need to understand that everything they expect cannot be translated into an app.

Before a mobile app development team starts implementing all the required features / functions into an app, it conducts data research, analyzes the idea, tests it for its feasibility, collects feedback and then the developers in the team put everything together into coding.

It’s called conceptualization and, it’s done in early phases of the development, but when a client provides inputs in the middle of the course and wants things to be implemented anyhow, the task becomes hard for developers to conclude.

Marketing is the last thing to do. No need to do heavy investments in that.

Some businesses have the tendency of undervaluing marketing and promotion of apps. They think that if their apps have received the best treatments for UI / UX, conceptualization and development and, these things are sufficient to grab the attention of users.

Here they miss! Wake up clients, wake up. Your users are not going to have a dream that your app is out there in the market. If you don’t inform them about your app by marketing and promotion campaigns, they will never know because the mobile app stores have millions of other apps and thousand of them or maybe, not thousands of them then at least hundreds of them are there for same reasons that will also be served by your app. This forms a huge competition among apps and, you can make your way through this competition only with a strong marketing and promotion plan.

Your app is nothing more than a waste if it does not live up to expectations of those who matter you the most – the users.

Even if your app is a brand promotion tool, you will need promoting it. Leaving it to get recognized automatically is like leaving a needle in the haystack and then expecting that people will find that needle. Will it happen anytime soon? No, it won’t.

This is why you need to get the best plan to market and promote your app through every possible channel and get the attention of potential users.

Thinking that the more an app has features, the more it will be successful.

New businesses tend to ask the developers to add a bulk of features to their apps. They want their apps stuffed with loads of features and, this is where they do a big mistake and turn the end-product good for no one.

Businesses think that adding more features to an app would make users like it and continue using it for long time. But it’s not a right approach. Believe it or not but the whole world has made mobility the number one technology of modern age just because of its simplicity. Unlike PCs, no smartphone requires user to go through any training. Users expect the same simplicity from the app they use but too many features will make it complex. People do not like to use a complex app if they already live a hectic life which is tied to fix schedules.

So when implementing a mobile app project for your customer or employees, make sure you keep it focused to the core issues which it solves productively and creatively. If it does that, it will become successful, too.

Keep your app simple so that even users with little or no knowledge of technology can use it without getting confused about what’s where.

Following the same approach for iOS and Android and thinking there is not much difference between them both.

This is another great thought that many app-owners want to go with and, this leads them to the way of failure. Android and iOS apps respectively hold 85% and 11% of market shares and platform-wise, they are quite different from each other. They have different user-groups and have varying demands in different parts of the world.

That’s why businesses need at least two different approaches – one for Android and other for iOS – to implement their apps.

Hire the developers on the basis of their pricing.

We all are driven by money or it would be no hype if I say that money is the only force that’s driving the whole world. That’s why it’s natural to relate the services provided by a developer to its pricing. There is nothing wrong in doing that.

When you hire a company, you want to make minimum investment possible. You create inquiries to several companies and ask them for providing quotations after letting them know the basic ideas behind your app. Now what will you do? Will you prefer a development company on the basis of its most reasonable service-prices? If you do that then you will do big mistake.

Cheap is always not the best, particularly when it comes to mobile app development which requires developers to handle a variety of technologies, systems and processes to conclude a single app.

It’s indeed doubtful if a developer is offering its services for considerably less price while, others have quoted relatively too higher for designing and developing the same app.

The best way to hire a mobile app developer is you explore its portfolio and weigh it for the level of services it has offered to its previous clients.

Download the apps that the developer you want to hire has already implemented and use them. Check their ratings and reviews and then finalize your deal with particular mobile app development company.