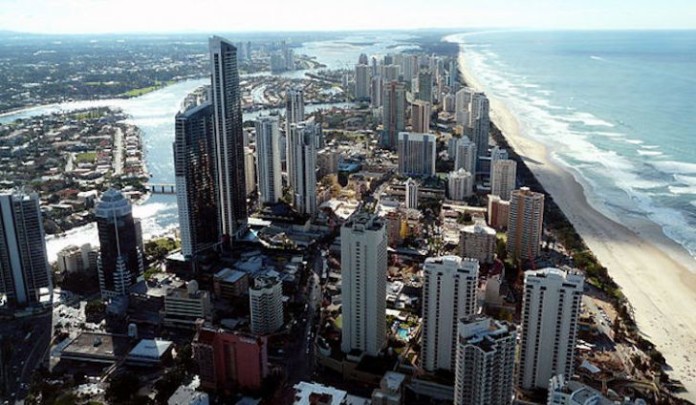 Renters will get a better deal

During the last couple of years, we saw more and more Australians renting long-term. What this means is that in 2018, we can expect to see a greater focus on their rights. Issues such as low wages growth and length of tenancy are making being a renter tough, but it seems like things are about to change. For example, in the state of Victoria, tenants are already allowed to have pets. Not only that, but tenants are now allowed to make small modifications to the properties they’re renting. During the next 12 months will get to see other states follow their example and give renters a better deal. The problem is, such changes can scare away property investors and preventing that will be difficult.

Investors will focus on quality

Long gone are the days when investors wanted to buy every single property out there. This was largely due to fear of missing out (FOMO) and the number of inexperienced investors out there. However, things are starting to change as investors now have a better look at what’s happening on the market and rookie investors can learn quite a lot before they put any money into their work. Therefore, what we can expect to see is investors not buying every property that comes up. Instead, what they’re going to do is focus on quality and only invest in top-notch properties. This means we’ll get to see less A-class homes on the market, while secondary properties will start to languish the market.

Certain regions will grow even more

According to experts, cities like Melbourne and Sydney saw a huge increase in buyer demand during the last 12 months. It’s expected that certain cities and regions are going to experience the same growth in 2018. The same rule goes for certain neighborhoods within popular cities. For example, in Melbourne, Geelong has been quite a popular option in 2017, but suburbs of Ballarat are now starting to look like a great option as well. When it comes to Sydney, suburbs are expected to be a huge winner of 2018. Individuals looking to buy a property in Sydney suburbs will, of course, have to turn to companies such as White Square in order to make sure they get the best deal possible. Suburbs are expected to be such a big hit since they offer the kind of lifestyle Australians now want.

Australia’s population is something that has a huge effect on the property market. During 2017, the country’s population grew by 389,100 and has reached 24.5 million people by the end of March. This has resulted in more people looking to buy properties, they and their families will live in. In 2018, it’s expected that will see more and more people moving to Australia, which also means that the number of properties needed on the market is going to rise. Combine this with the trend of one- and two-person households, and we’ll see the property market booming in 2018. It’s also important to note that most of the people moving from overseas chooses to buy properties in New South Wales, Victoria, Tasmania and South Australia.

The Australian property market is going to change quite a lot in 2018 and anyone wishing to buy or sell will need to stay on top of the most recent trends out there. On top of this, doing a thorough research before making a move is strongly recommended.

Tips to Better Manage Your Time For Keeping Distributed Teams