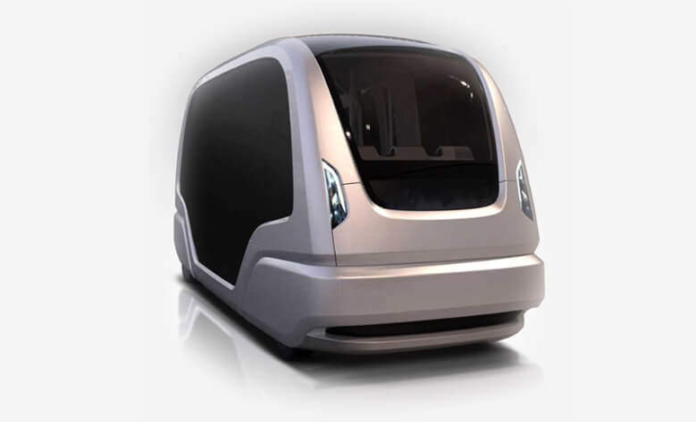 In the past decade, the world has witnessed Amazon flip retail upside-down, as well as Facebook and Google reconstruct media and advertising.

Similarly, driverless cars are expected to transform transportation in a wide variety of ways shortly. While there are many different opinions on what could potentially happen, one of the things that most experts agree on is that the growth of driverless cars is going to affect suburban living significantly.

It is challenging to exaggerate the potential of driverless cars to revolutionize lives around the world, particularly as technology continues to advance through events such as the Dubai World Challenge for Self-Driving Transport.

From the emergence of mini-mass transit to space for an urban renaissance and healthier, more productive individuals, read on for three ways the shift to driverless cars may affect suburban living.

1. The Emergence of Mini-Mass Transit

If you peer into the windows of most cars on the road, generally, you are going to see that only the driver’s seat is occupied. This dependence on personal vehicles is unquestionably linked to an individual’s excess footprint and the horrific traffic that is endured around the world.

However, it is widely believed that the emergence of driverless cars will render personal vehicles useless as you can order a car through an app which will drive by, pick you up, and drop you off where you want to go. What’s more, it will most likely also transport others who are going in the same direction as you. This, in turn, means five trips, one car – significantly decreasing the excess footprint – and making this form of mini-mass transit flexible enough that it could genuinely become a ubiquitous method of travel.

In the United States alone, there are over a billion parking spaces; however, with the increase of driverless cars, up to 90 percent of those parking spaces can be removed and the area used for something else.

The space that would be freed up from parking lots and even some roadways may lead to an urban renaissance, where areas are reclaimed as groups of shops or homes, or as community green spaces. Given the amount of space that is designated to parking lots, it is easy to see how significant this switch would be and the potential for remodeling cities into cleaner, more peaceful, more charmingly walkable places.

Furthermore, without parking lots, there would be no need to have storefronts located away from the street; instead, it would be easier for passengers if they were positioned closer to the road. At this point, you may be thinking that this sounds far more like the urban landscape of generations gone by because this transportation cloud operates similarly to the streetcars of previous generations rather than the personal cars of today.

When it comes to the ways that driverless cars may affect suburban living, it would be wrong not to mention the benefits that individuals themselves will experience.

First and foremost, the decrease in cars on the road is going to assist individuals in staying away from pollution and greenhouse gases. Additionally, driverless cars are significantly safer than personal vehicles and will, therefore, drastically decrease (if not eliminate) the millions and millions of collisions that occur around the world every month.

Moreover, all of the hours that are currently spent driving and sitting in traffic can be reacquired and used for more productive and pleasant pursuits. In other words, future generations won’t feel as though they have wasted hours and hours of their life just sitting in traffic or searching for parking.

What do you think about the emergence of driverless cars? Are you excited for them to enter your life? Or, are you still a little nervous? Do you think they are going to take off and transform suburban living?

Alternatively, do you think that people are going to stick to their personal cars? Let us know your thoughts in the comments below!

And if you are interested in learning more, consider purchasing Dubai Self-Driving Transport Congress 2019 tickets!

Ahmed Bahrozyan is the Chief Executive Officer of the Public Transport Agency – Roads and Transport Authority in the United Arab Emirates which is responsible for providing for the needs of public transport in the city. He is also Chairperson of the Dubai World Congress for Self-Driving Transport organizing committee.

When Is the Best Time To Buy a Car?

Your Guide to Proper Attire For Special Events

What is the use of free iTop VPN for windows?