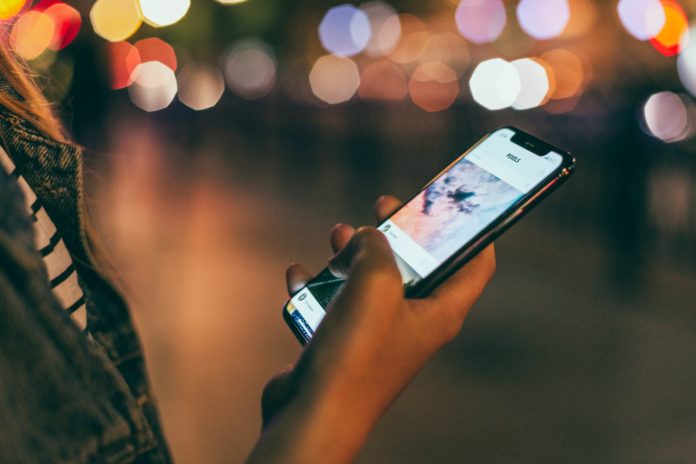 There’s a host of information to take into consideration when developing a mobile app. Cross platform mobile app development has caught the eye of everyone these days, allowing for an immeasurable amount of creativity and customization. There are plenty of cross platform frameworks out there, but React Native stands alone as the most preferred and trusted amongst app developers.

What is React Native?

In other words, no clunky loading errors when entering an app, no jumbled fonts or appearances. User interaction stays smooth throughout, and apps using React Native truly feel native to the mobile platform they’re performing on.

React Native was announced by Facebook in 2015, as an alternative to relying on HTML5. Everything in React Native is written in JavaScript and JSX, which is essentially a hybrid of JavaScript and HTML. The project has always been user-focused, it’s code base is open source and enjoys an extremely active community across the Internet.

Since its inception, React Native has been a hugely popular cross platform framework. And with code that can be shared between platforms, it’s easy for React Native developers to create for both Android and iOS operating systems.

There’s a good amount of advantages aside from the streamlined cross platform mobile app development that comes with utilizing React Native. While we’re sure the complete list of positives couldn’t all be listed here, we came up with some of the most important ones here.

As we’ve discussed, React Native was originally developed by Facebook to help design the user interface of their mobile app. Where React Native really sets itself apart is it’s appeal to both major user interface platforms – Android and iOS. React Native doesn’t use WebView components like many of its other competitors. Instead, React Native uses components native to the device’s own machine. This lends itself to a smooth experience for the user and all of the benefits of a native application.

Efficiency is at the core of any technological advancements these days. Time is money for so many of us, and React Native does an excellent job of bringing the portability of web development to smartphones everywhere. Many of the benefits of React carry over to React Native, including a high level of performance and a Virtual DOM. Using React Native can speed up the entire process for an app developer and make things more efficient on the whole.

Arguably the biggest benefit of React Native, and a driving factor behind its popularity amongst web developers, is its use of JavaScript. JavaScript is the undisputed king of web programming, and anyone who claims to call themselves a web developer has probably had a good deal of experience using it. This allows React Native a level of mass appeal that many of its competitors don’t enjoy. While some development languages can be daunting and confusing to newcomers, React Native allows anyone to get their hands dirty when it comes to mobile development.

Of course, sometimes results speak for themselves. And what better way to gauge the effectiveness and efficiency of React Native than taking a look at the companies that utilize it for themselves.

Facebook – The originator and creator of React Native, it’s no wonder Facebook utilizes the framework across all of its mobile applications. Facebook extends throughout the globe, utilizing various different date and time systems and currencies – this is just one of the many areas where React Native shines. Facebook has pledged continued support towards the framework, now and in the future.

Walmart – One of the world’s largest retailers, Walmart makes good use of React Native across its mobile platforms. As the business demand for Walmart increases, the company must continue to be able to meet consumer demands and the high volume of daily transactions that come with them. Using React Native, Walmart has been able to optimize their apps performance on both Android and iOS.

UberEats – Using React Native, UberEats was able to streamline and simplify their restaurant dashboard for customers. UberEats themselves refers to React Native as “the silver bullet of mobile app development”, and it’s allowed for multi-platform support of the app. It was important that React Native was able to operate within the existing framework of the UberEats platform, and because of its flexibility and ease of use, it was able to do just that.

What Is Third-Party Server Maintenance?